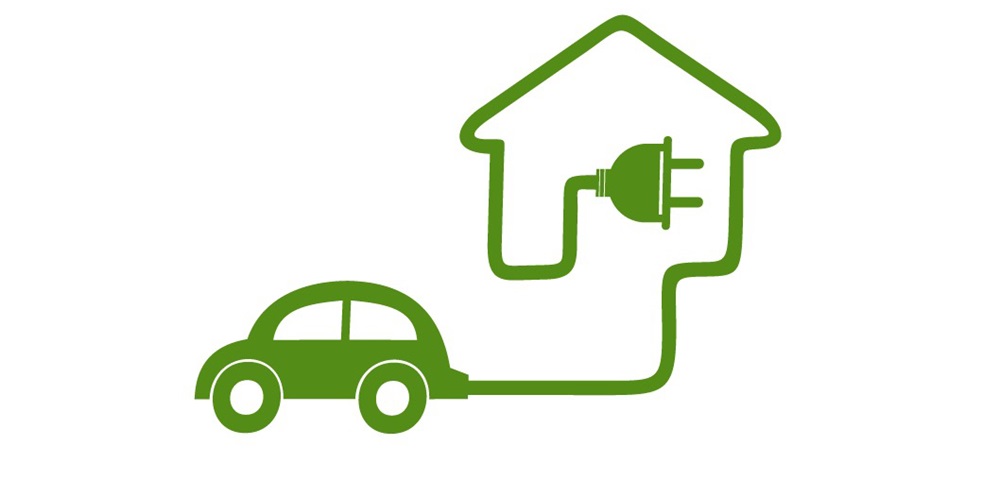 California Governor Gavin Newsom signed an executive order stating that California will phase out the sale of new gasoline-powered cars within the next 15 years.

“The transportation sector is responsible for more than half of all California’s carbon pollution, 80% of smog-forming pollution and 95% of toxic diesel emissions—all while communities in the Los Angeles Basin and Central Valley see some of the dirtiest and most toxic air in the country,” the governor’s press release said.

The executive order will have significant implications and opportunities for electrical contractors: