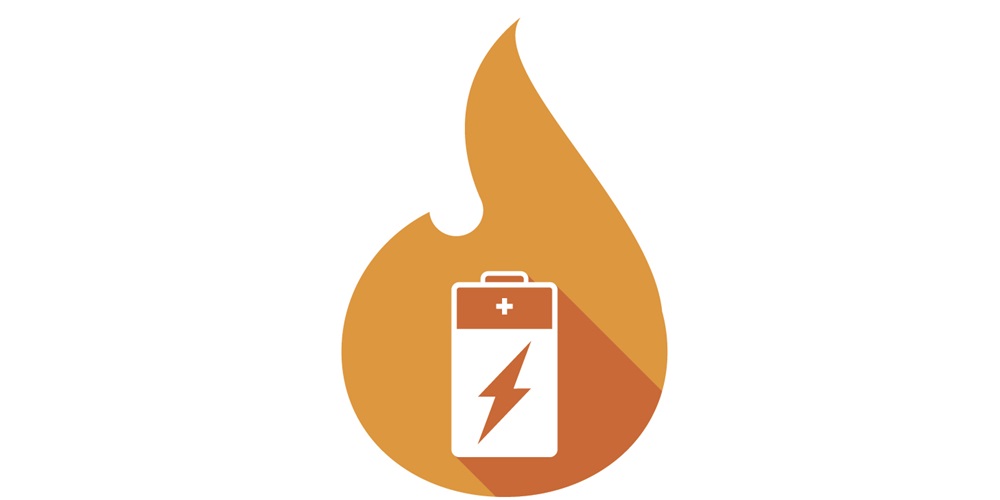 There is no shortage of blustering and boasting in the digital age, as entrepreneurs and innovators always claim to have invented the next big thing. Elon Musk, founder and CEO of electric-vehicle and battery pioneer Tesla, is known for making his share of boastful claims.

Now, others are trying to outdo him. In an interview with CNBC in March, Ellen Williams, director of the federal Advanced Research Projects Agency—Energy (ARPA-E), claimed that projects funded by her agency could soon outperform Tesla batteries.

Williams credits Tesla with driving the learning curve for the battery-storage industry but only by producing economies of scale. She said the company’s technology is not innovative in the sense of “creating new ways of doing it.”

In contrast, projects funded by ARPA-E are innovating battery technology, not just the manufacturing process, and, in her eyes, they “have the potential to be significantly better.”

Williams said that her agency, which is dedicated to funding projects that transform energy markets, has helped kick-start a dozen high-risk projects based on newer technologies that could soon outperform Tesla batteries. She said ARPA-E has made huge strides over the last few years on next-generation batteries that could make electric cars and renewable energy cheaper and more accessible.

ARPA-E was created in 2009 with a $400 million budget, and it could soon receive a huge budget increase. President Barack Obama’s 2017 budget would increase the agency’s budget to $1 billion in five years.

“With that kind of budget we can definitely make a difference,” Williams said.