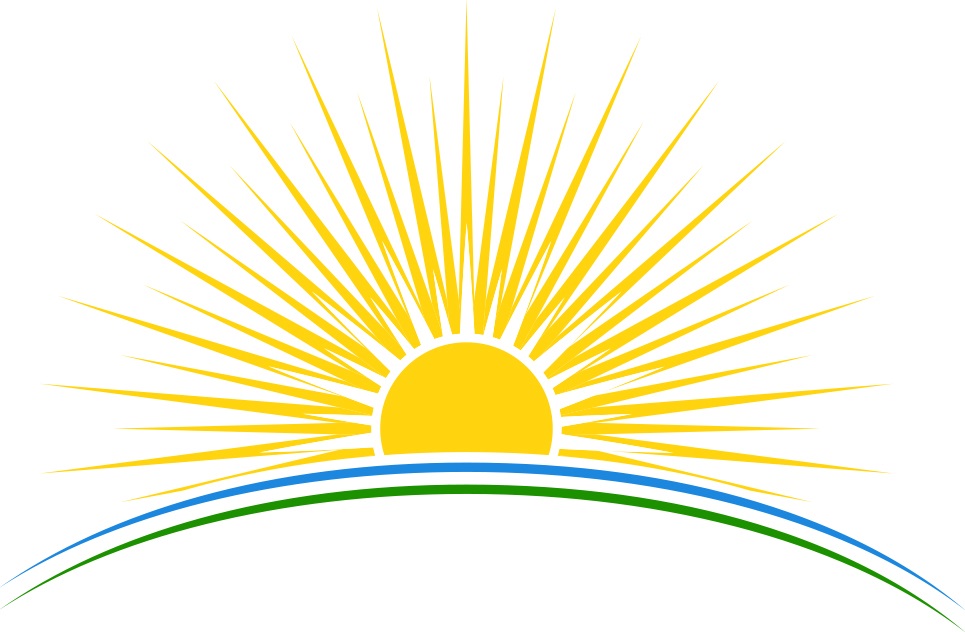 Electrical contractors interested in getting involved in customer solar installations and maintenance (residential, retail, commercial, governmental and industrial) may look at the “official” numbers on solar generation and conclude that, while some opportunities may exist, they are not appealing enough to make the effort to get involved.

However, according to a recent article on Greentech Media (GTM), “U.S. Solar Electricity Production 50% Higher Than Previously Thought,” the official numbers on solar generation only include solar power generated by utilities—usually large solar farms in deserts and other barren areas—and completely ignore the generation created by solar installations on the local customer side—primarily rooftop units.

Renewable energy’s share of the nation’s overall energy mix is at the highest level in more than 70 years. California is the first state to get more than 5 percent of its electricity from utility solar. Again, this number is based on utility-generated solar only.

The reported numbers come from the U.S. Energy Information Administration (EIA) and the California Independent System Operator (CAISO), and, according to the authors, they are helpful. However, according to the article, both sources miss a huge portion of solar generation. Again, these agencies report only solar generation that is produced on the utility (wholesale) side of the meter, since these numbers are easily counted. For example, data reported from the EIA is based on a sampling of utility plants larger than 1,000 kilowatts.

As such, the EIA and CAISO don’t count and report numbers associated with distributed-generation solar. According to the article, the smaller systems that end-use customers install include almost 700,000 customer-sited photovoltaic (PV) systems in the United States. The authors cite data from the Solar Energy Industries Association (SEIA) and GTM Research, which report that customer-sited distributed PV currently represents about 9.2 gigawatts. Combining this information with data from an organization called kWh Analytics, the authors believe that, in the 12 months ending March 2015, solar-energy systems in the United States generated a total of 30.4 million megawatt-hours (MWh) of electricity, while the EIA’s utility-only estimate for the same period was 20.2 million MWh.

In other words, total solar generation is estimated to be 50 percent greater than officially reported.