AGC Report: More Than 50% of Firms Delaying or Canceling Projects 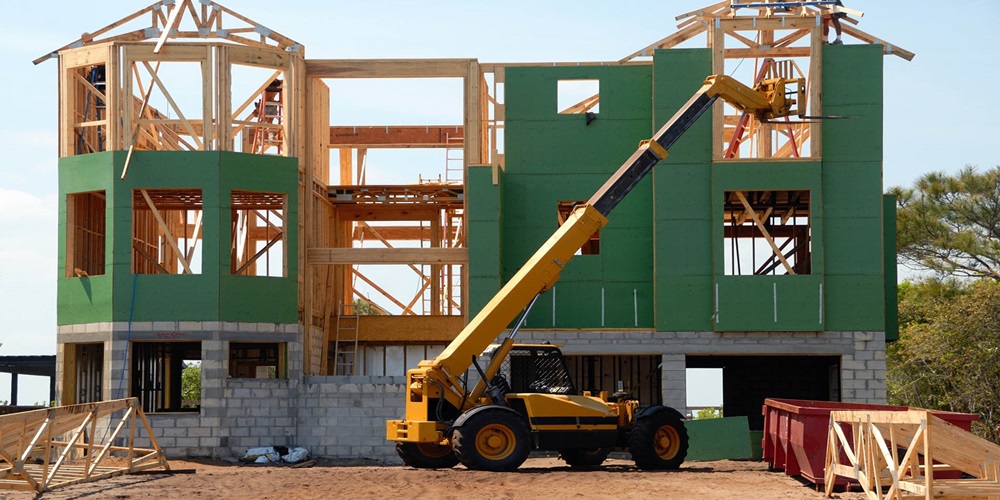 A report released by Associated General Contractors of America (AGC) on April 8 noted 27% of respondents to a survey had furloughed or terminated construction workers due to the coronavirus pandemic. In addition, 55% of firms said they had been directed to delay or cancel projects by their clients, while 26% reported they had been directed to stop construction activities by government officials.

A report released by AGC on April 10 found even more startling numbers, and it noted that 40% of respondents reported laying off employees as a result of project cancellations or delays, as well as because of equipment or material shortages.

This more recent report also noted that 74% of respondents are seeking new Paycheck Protection Program loans from the government and are urging Congress to quickly add more funding for the program, which they say is already over-subscribed.

“Owners are not only halting many current construction projects but are canceling a growing number of projects that have not yet started,” said Ken Simonson, AGC’s chief economist. “Inevitably, this has caused a growing number of contractors to furlough or terminate job site workers.”

The newer survey found that 53% of firms reported they had been directed to cancel current projects or ones scheduled to start within 30 days. Furthermore, 39% of respondents said they had encountered project delays or disruptions due to shortages of personal protective equipment such as masks for workers, while 23% reported shortages of construction materials, equipment or parts.