Advances In Energy Efficiency Paying Off 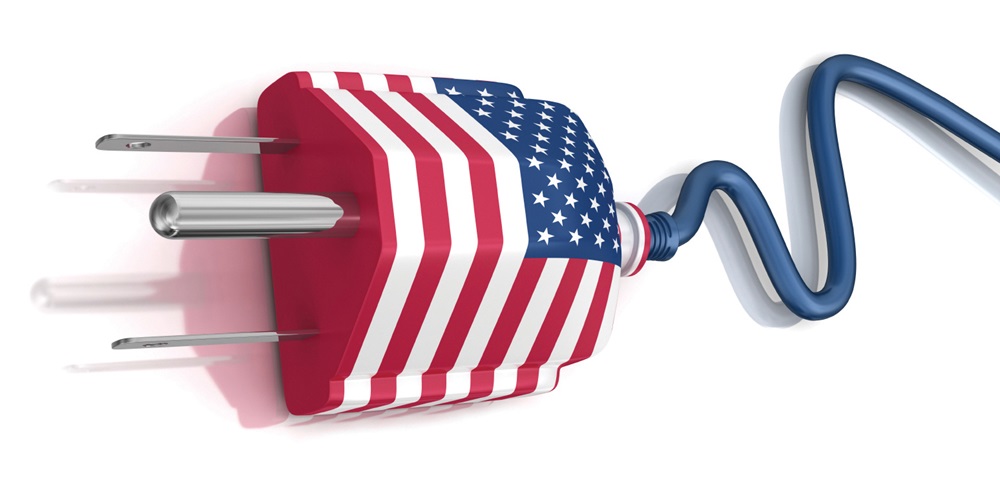 While energy efficiency continues to play a prominent and growing role in the larger movement to transform the way society generates and consumes power, debate continues over the question of whether it really works. A recent study should help put that debate to rest.

According to the American Council for an Energy-Efficient Economy (ACEEE), efficiency is paying off. ACEEE’s June report, “Energy Efficiency in the United States: 35 Years and Counting,” examines energy use as a factor of the nation’s gross domestic product (GDP) from 1980 to 2014. The report provides some compelling results.

According to the study, in that time frame, U.S. energy use increased by 26 percent. However, over the same period, U.S. gross domestic product (GDP) increased by 149 percent. The figures combined as a ratio of energy use per GDP, represent another measure, energy intensity. According to the ACEEE study, energy intensity declined from 12.1 thousand British thermal units (Btus) per dollar in 1980 to 6.1 in 2014, a 50 percent improvement. Over that time frame, the improvement in energy intensity averaged 2 percent per year.

In other measures, energy-efficiency savings were about 58 quadrillion Btus, saving U.S. consumers and businesses about $800 billion in 2014, equal to about $2,500 per capita.

The ACEEE asserts that actual energy-efficiency improvements contributed to this, but not exclusively. Shifts in the U.S. economy away from some energy-intensive segments, such as heavy manufacturing, also had an impact. Specifically, the report attributes about 40 percent of the improvement in energy intensity to structural shifts, and 60 percent to efficiency improvements.

The report finds that improvements are a result of many small and large gains throughout the economy, including improvements to equipment, new and existing buildings, industrial processes, vehicles, airplanes and the electric grid.

In its study, the ACEEE also looks forward, projecting that opportunities exist to reduce energy use by 40–60 percent relative to current forecasts by the year 2050.