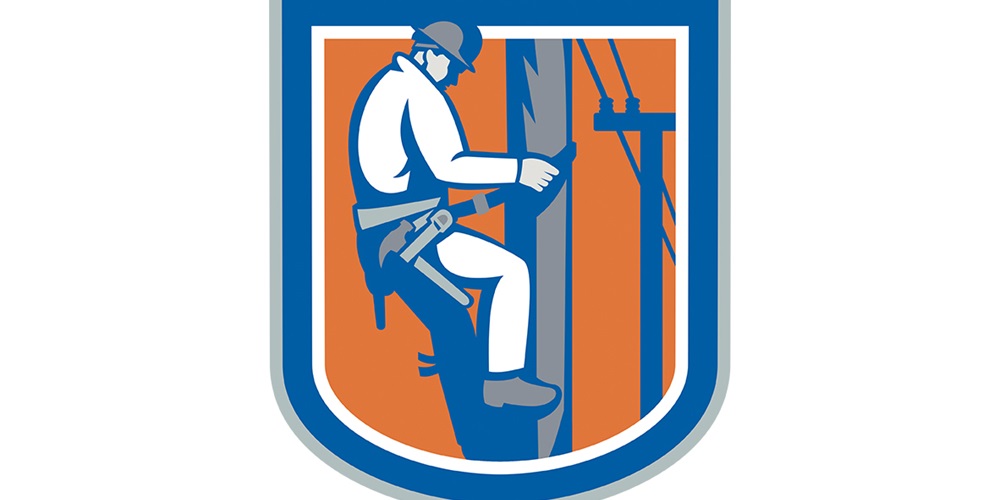 Passed on Aug. 2, the Federal Communications Commission’s (FCC) One-Touch Make-Ready (OTMR) Ruling, “Accelerating Wireless Broadband Deployment by Removing Barriers to Infrastructure Investment WT Docket No. 17-79,” is intended to promote greater internet service provider (ISP) freedoms and access in broadband communications, lessen installation restrictions and level the playing field. But with the ruling comes additional questions about the process itself, worker qualifications and what the ultimate results will be.

According to the FCC’s Report and Order issued on August 3, the ruling is designed to “promote broadband deployment by speeding the process and reducing the costs of attaching new facilities to utility poles. Now, more than ever, access to this vital infrastructure must be swift, predictable, safe and affordable, so broadband providers can continue to enter new markets and deploy facilities that support high-speed broadband. Pole access also is essential to the race for 5G because mobile and fixed wireless providers are increasingly deploying innovative small cells on poles and these wireless services depend on wireline backhaul,” the FCC writes. The new attachments that are excluded are those that are more complicated or above the communications space of a pole, where safety and reliability risk can be greater, it adds.

Make-ready is designed to easily accommodate additional facilities on the pole, specifically the modification or replacement of a utility pole or the lines or equipment. With OTMR, the new attacher performs all make-ready work.

“OTMR speeds and reduces the cost of broadband deployment by allowing the party with the strongest incentive—the new attacher—to prepare the pole quickly by performing all of the work, rather than spreading it across multiple parties,” states to the FCC’s Report and Order. It also cites industry estimates that OTMR alone could result in approximately $8.3 million incremental premises passed with fiber and $12.6 billion in incremental fiber capital expenditures.

Prior to the ruling, a new carrier that wanted to deploy their service on public utility poles first had to wait for the provider that was already using the location to move their equipment, leading to delays. The new ruling could also mean smaller firms may be able to deploy fiber and cellular equipment with a lower cost of entry and fewer labor delays. Utilities like Comcast publicly opposed OTMR, while Google Fiber, the Fiber Broadband Association, American Cable Association and others were strong proponents.

According to a Google blog by John Burchett, director of public policy on the OTMR proposal: “When we started Google Fiber eight years ago, we knew that building a new fiber network was going to be hard, slow and expensive. But what we didn’t fully appreciate were the obstacles we would face around a key part of the process: gaining timely access to space on utility and telephone poles to place new communications equipment.”

The search giant’s fiber network has not been expanding for years as previously planned. The Washington Post reported the delay of the rollout of Google Fiber in October 2016, citing lack of demand and competition from large established broadband providers.

The EC side of the ruling

For electrical contractors, questions loom on what the direct effect will be on business and installations. Jim Hayes, ELECTRICAL CONTRACTOR's fiber optics columnist and contributing editor, said the ruling should not affect the linemen working on the electrical cables.

“The way poles are set up, power is at the top and low-voltage is spaced well below that.” He added however, that we may be in a quagmire when it comes to the cosmetic look of those installations.

“There are few rules about spacing or installing low-voltage cables," Hayes said. "As a result, the poles can become quite a mess. The problem is how do you decide who can do the make-ready? Who is competent to perform the work? And how many cables can a pole support?”

How it all plays out is yet to be seen, but for broadband and fiber providers with deep pockets, their work most likely will accelerate soon.