Stepping Into Someone Else’s Shoes: The repercussions of taking over another firm’s work 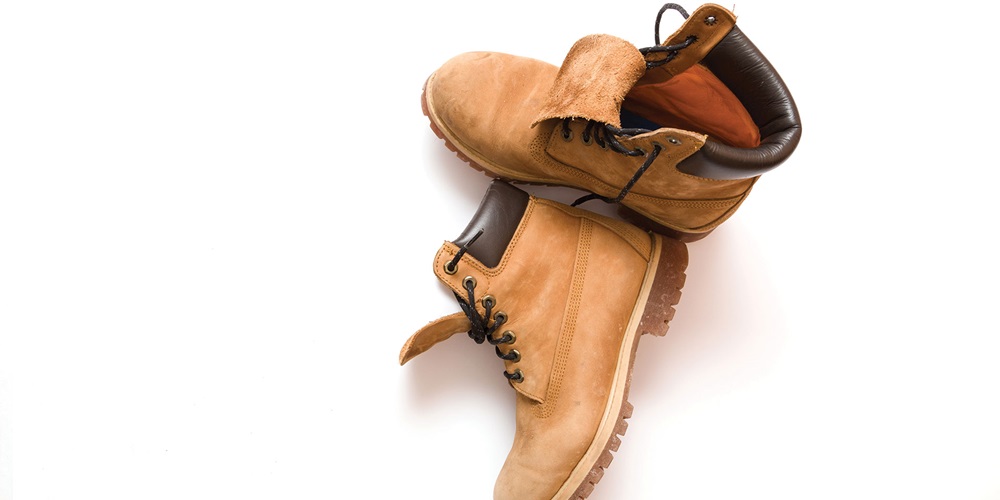 Mongo Electric was having a very good year. In fact, too good. Mongo was a low bidder on so many projects that it could not manage all of them.

Mongo Electric was having a very good year. In fact, too good. Mongo was a low bidder on so many projects that it could not manage all of them. One particular project was a challenge: a university medical complex that required experienced general foremen. The company did not have the personnel to devote to the job. So, Mongo’s president called his friend at Trigron Electric for help because it had just what Mongo needed. The two companies made an arrangement for Trigron simply to step in and take over the university job.

There was no written agreement for this arrangement. Mongo did not see, or decided to ignore, a provision in its subcontract with the general contractor that banned any assignment of the subcontract without prior written approval.

At the end of the job, Trigron had large unpaid contract amounts plus claims for extra work. The GC would not accept any demands for payment from Trigron. So far as the general was concerned, Trigron was a stranger. Then, Mongo submitted Trigron’s demands under its own name. The general responded that because Mongo did not do any work, it was not entitled to any money. In addition, the work performed by Trigron was under an invalid assignment, as the general had never been asked to approve the arrangement.

This Mongo/Trigron deal presented a number of contract law problems. First, was there a valid, enforceable contract between Trigron and Mongo? There was no document setting forth the terms of the agreement. Second, what effect would the anti-assignment clause—contained in Mongo’s subcontract with the general contractor— have on the assignment? Third, did either Mongo or Trigron have any lien rights?

As with Mongo, the general contractor was fully aware that a substitution had taken place, but raised no objection during the job. An argument could have been made that because the GC knew what was happening and allowed the substitution to continue, it waived any objections it might have had. The Tennessee Court of Appeals did not follow that route. Instead, it found that the two concrete and steel subcontractors had such close ties with each other that one was the “alter ego” of the other (sometimes referred to as the “Batman doctrine”). It should be noted, however, that this court ruling, which was largely based on concepts of fairness and equity, is questionable. The appeals court itself wrote that its decision should not be regarded as precedent as it was based on the unique facts of the case.

For Mongo, another doctrine might be used, that of “unjust enrichment.” This old doctrine simply means that one party got a benefit from another’s work effort, knowing that the party performing the work would seek payment and that the party who got the benefit had the choice/opportunity to reject the benefit. Clearly, Mongo’s general contractor knew that Trigron was doing the work and could not have reasonably believed that Trigron was doing it for free.

I had a Mongo-type case. The facts there were that my client, like Trigron, did all the electrical work. It then billed the Mongo company, which billed the general, and progress payments were made to the Mongo company throughout the job. The general knew that my Trigron was the actual subcontractor.

When I met with the general contractor and its attorney, I made two arguments based on waiver (waiving a right by voluntarily relinquishing it) and estoppel (prevents exercising of a right because it would be unfair to allow its use). Because the general knew my client had done the work and had not objected, I asserted that the general had waived the assignment’s written approval requirement. I also said that a court would hold that the general was estopped (legally prevented) from raising the nonassignment clause as a matter of equity—basically an unjust enrichment argument. The general settled the dispute with my client. Nothing was decided about lien rights.

Of course, there was time and expense to reach a settlement, which could have been avoided. If you were Trigron, being asked to step into the shoes of another electrical contractor, what should you do?

Mongo, in my example, may have been concerned that the general would not want the substitution of Trigron, so Mongo did not want to tell the general. Would a joint venture agreement have been more acceptable to the general? And, wouldn’t you want something in writing with Mongo so that if problems arose between your companies, you would have some clear contract rights for payment?

Consider what you would do if a supplier or sub-subcontractor of yours (for example a systems contractor) pulled this kind of substitution. Would you object, or at least confirm the financial and technical abilities of the newcomer before allowing the change to take place?