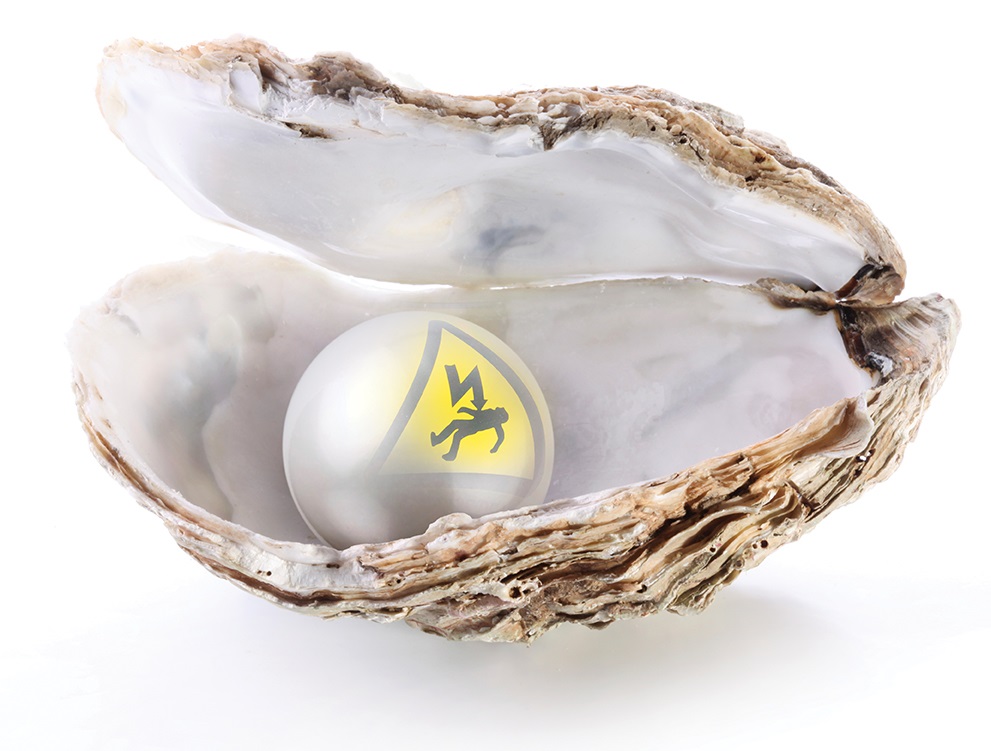 You are probably thinking this is yet another lecture about electrical safety. While focusing each May on safety is important, we should care about it every day. Unfortunately, preventable injuries and fatalities often occur when people fail to practice electrical safety.

I looked through approximately 100 accident reports in “Fatality and Catastrophe Investigation Summaries” by the Occupational Safety and Health Administration (OSHA), and it is clear to me that something is wrong. Despite all of the efforts spearheaded by the major construction associations, training groups and OSHA in developing safe work practices, too many electricians are still getting seriously hurt or killed each year. Statistics show the number of fatal accidents has significantly decreased over the years, but the reports make it clear that there is still a culture of “unsafe is OK.”

A pearl of wisdom that I have learned is that the definition of insanity is doing the same thing over and over and expecting different results. Often attributed to Albert Einstein, this popular statement’s origins are unknown, but the sentiment is important. So rather than just find creative ways to restate the noteworthy information about knowing what a qualified person is, identifying electrical hazards, developing an electrical safety program, and the selection of appropriate personal protective equipment, let’s try to identify why these accidents happened.

The first thing that struck me as odd when reviewing OSHA’s reports was that, after exposure to harmful substances/environments (electrocution), falls/slips/trips were the second-­leading cause for electrical contractor deaths. These are part of the “Fatal Four” causes of death for all construction workers in 2012, according to the Bureau of Labor Statistics. The Fatal Four were responsible for nearly three out of five construction worker deaths in 2012. More than two-thirds of the electrocutions of electrical contractors were from a voltage source greater than 220 volts (V).

Reviewing the OSHA accident reports to look for patterns yielded some results. The majority of fatalities occurred when electricians worked alone. In some instances, there was significant time between the accident and the discovery of the victim. Nearly 40 percent of the incidents involved working on replacing/modifying/installing lighting, often 277V, and usually while standing on a ladder. The work was being done on energized circuits and, where noted, without proper personal protective equipment (PPE). An electrical shock occurred, and the person was further injured or killed by the fall from the ladder. One person even fell onto glass (likely the lamps that were being replaced).

The overwhelming majority of incidents involved people not wearing PPE. In one case, the person removed his gloves before attempting to make a crimp on a circuit that neither he nor his coworker bothered to check first to see if it was de-energized. In an incident where PPE was worn (safety glasses; a 100 percent polyester, high-visibility safety vest; denim jeans; hard hat with chin strap; steel-toed work boots; and a long-sleeve, flame-resistant, ATPV 7.7-rated shirt), it wasn’t adequate for the hazard involved (4,160V). In addition, a CAT III, 1,000V digital voltmeter was used for a continuity test on a circuit with the cabinet door interlock defeated so the breaker could be operated with the door open.

In one incident, a person tried to use a screwdriver to scrape away leftover adhesive after another person removed the factory-installed protective tape from the energized busbar of a 480V, 3,000-ampere main breaker panel. He was standing with his ungloved hands inside the panel when an arc flash occurred. I wonder why he did that and why the other three people in harm’s way didn’t stop him.

In another scenario that made me question what these people were thinking, a person was using a handheld power drill to enlarge the holes in the mounting bracket on the bus while switching out an electrical breaker on an energized electrical system. How does one control the path of metal particles spewing off a high-speed rotating drill bit?

There were two incidents involving removing panels to do an inspection that may not appear to put the person in danger, especially for the one doing an infrared inspection, but an exposed busbar and the metal panel making contact created an arc flash that seriously injured both people.

With the disclaimer that the following ideas are not based on a scientific study, a statistically valid survey, nor the expressed opinion of Electrical Contractor, this is what I suppose is the root cause. First, there are those that don’t believe that 120V or even 277V lighting circuits are a serious hazard. Most of us have been shocked at some point in our careers and survived, so we see no need to de-energize the circuit or wear the proper PPE. The former may be an inconvenience. The latter may seem cumbersome and make simple operations such as twisting the wires a bit more difficult. Yet, the results show that, when the electric shock occurs while in an elevated state (that is, on a ladder), the fall that results can kill you if the electrical shock doesn’t.

The same attitudes can prevail at 480V or higher. It reminds me of words from some of the veteran “smoke-eaters” that I encountered in the fire service. They wouldn’t wear Nomex hoods because they wanted their ears to tell them it was getting too hot and time to get out of the building. Personally, I liked my ears and always wore one. Once the fire was knocked down, there was no reason to wear the self-contained breathing apparatus and breathe through a mask like Darth Vader. While the smoke level probably isn’t hot enough to sear your lungs at that point, the countless toxins and carcinogens from the burning plastics and other materials in your typical house fire weren’t something that I wanted to inhale. The air in the tank is cheap to refill. I kept mine on until I left the building.

What convinced me before I experienced my first fire to wear the maximum PPE? During training, we watched films of burned firefighters, particularly those that survived and went through the incredibly painful debriding process. They showed us films of how fast a minor fire hazard could flashover and instantly kill anyone not fully protected. Would this work for apprentice electricians? Would the buddy system—no firefighter goes in alone and without a backup on the outside—help reduce the deaths of those working alone?

Laziness, not an attempt to reach maximum productivity levels, also seems to be a factor in these accidents. It can take more time and more work to go back to the truck and get the right tool, to secure the area properly, to determine the hazard level, to not take shortcuts that worked before. This clearly isn’t a general statement on the trade as a whole—just on human nature. More than once, I have used a wrench as a hammering device or the wrong type saw blade in the reciprocating saw because it would only take a second to get it done and more time to do it right. I am not sure how to correct this one.

But all of the onus is not on the workers. I have been told to take shortcuts or bypass proper protocols and procedures for the sake of the almighty dollar. While OSHA has tried levying serious fines for individuals and companies that tell employees to adopt unsafe behavior, most people in the industry consider the likelihood of OSHA coming down on them to be miniscule. Perhaps insurance companies, who have an incentive to prevent such improper behavior, can take a more active role in verifying proper training programs for creating and maintaining an electrically safe workplace. No ongoing training, no insurance; no insurance, no license; no license, no money.

Though this may not reach the eyes that it needs to, how about manufacturers start designing equipment that is more intrinsically safe, so the worker doesn’t have to try to scrape the adhesive from the tape off the busbar with a screwdriver?