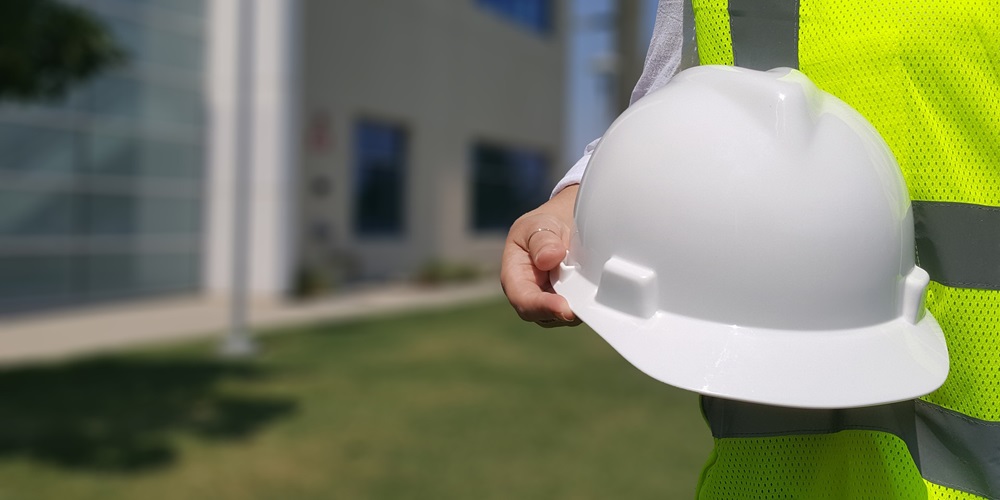 Beginning Oct. 1, 2019 (the beginning of OSHA’s 2020 fiscal year), OSHA will utilize a new weighting system for its inspections.

The new OSHA Weighing System (OWS) is designed to replace the former system, which was introduced in 2015 and mostly weighted based on the time spent during an inspection.

According to OSHA, the new OWS is designed to help inspectors better allocate their resources and focus on what the department considers to be “critical and strategic” areas—ones that will have the most impact on safety.

The new system will add enforcement initiatives, such as site-specific targeting, to the weighting of an incident. OSHA stated that other factors, such as types of hazards inspected and abated, as well as effective targeting, also influence the impact on workplace safety and health.

The new OWS will expand inspection weighting to include three major functions performed in the field: enforcement activity, essential enforcement support functions (such as complaint resolution) and compliance assistance.

“OWS will encourage the appropriate allocation of resources to support OSHA’s balanced approach of promoting safe and health[y] workplaces, and continue to develop and support a management system that focuses enforcement activities on critical and strategic areas where the agency’s efforts can have the most impact,” stated OSHA in a press release.

“The new system is based on an evaluation of the existing criteria and a working group’s recommendations regarding improvements to the existing weighting system. OSHA has been running the new weighting system currently to confirm data integrity,” the statement continued.

When it comes to construction inspections in specific, it remains to be seen whether the new weighting system will place higher priorities on the most common hazards, which account for almost 60% of construction job site deaths: falls, caught-in-or-between, struck-by and electrocution.