OSHA Is Moving Forward With Electronic Filing Requirements of Form 300A 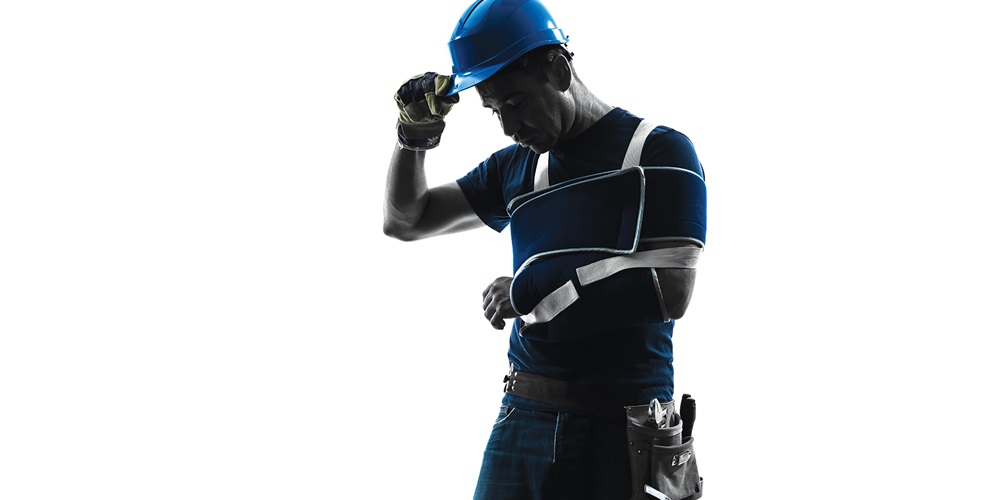 However, only about 150,000 of the expected 350,000 summaries of 2016 300A data that OSHA was expecting to receive were submitted electronically by the final December 2017 deadline.

Why such a massive failure to comply? There were likely several reasons, according to Wesley Wheeler, NECA's national director of safety.

"The main reason that a lot of employers didn't electronically report in 2017 on 2016 records is that it seemed that the OSHA ruling was still 'up in the air,'" he said. "There had been some delays beforehand, and there was also some input from the [Trump] administration, so a lot of employers felt that this requirement was just going to go away."

Some employers were also concerned about privacy issues, because a hacker actually gained access to some of the information. On a related note, there was also a concern that OSHA might voluntarily share the employer data with third parties that would perform analysis on the numbers and that the data would end up being misconstrued.

Another reason was that there are very specific and detailed requirements from OSHA on how to submit the information electronically.

"Some employers likely tried to submit the information properly and may have been overwhelmed by the process," Wheeler said.

What is the current status of the electronic filing requirement?

"At this point, OSHA has formally published the ruling, and they are moving ahead with the electronic reporting requirement," he said. "They have also published enforcement actions for employers who fail to do so."

According to Wheeler, while the requirement actually still could end up being eliminated, such as if Congress votes to reverse it, the fact that OSHA has issued enforcement guidance suggests the agency itself doesn't anticipate this going away.

"This is OSHA's current official position," he said. "In addition, in the future, they may want employers to file even more documents electronically. Right now, though, all they are focusing on is the 300A."

In addition, according to Wheeler, employers should continue to have their 2016 300A data available so that, if OSHA comes back and requires 2016 data to be submitted retroactively, in addition to their 2017 data, employers will be able to do so.

For instructions on how to submit this data electronically, visit https://www.osha.gov/injuryreporting/osha_ita_csv_documentation.pdf.