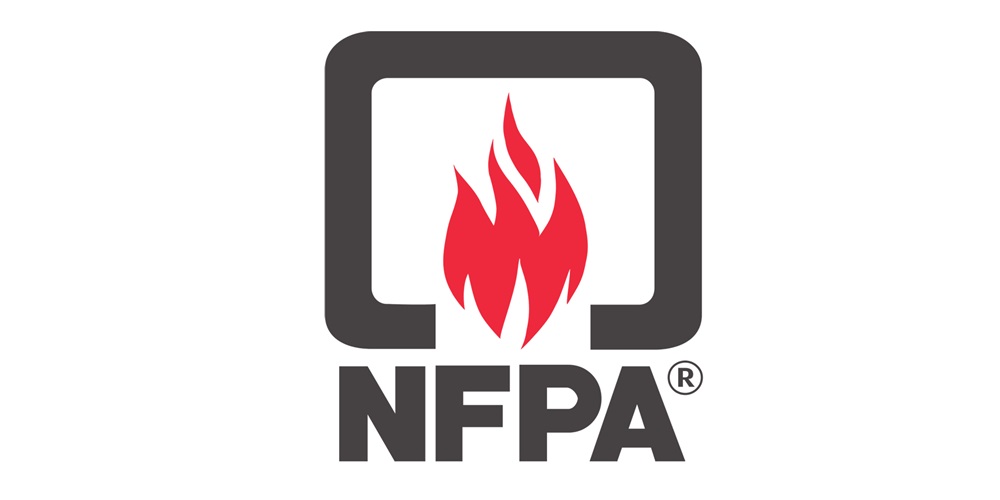 As more employers use contract and temporary workers, concerns over the safety of their working conditions have also increased. A recent study shows that this concern is justified, as fatal electrical injuries to contract workers is on the rise. In September, the National Fire Protection Association (NFPA) released a study examining fatal injuries to contract workers caused by exposure to electricity. The global non-profit is dedicated to eliminating death, injury and economic loss due to fire, electrical and related hazards.

The study analyzes data on fatal injuries over a five-year period, from 2012 through 2016, the most recent period for which data is available.

That data shows a slight increase over the five-year period, with wider swings from year-to-year. For example, the number of fatalities dropped from 60 to 53 in the first year. It jumped up to 73 in the following year, then climbed again to 76 the year after that, before dropping to 63 in the final year.

The study emphasizes that the pattern could be strongly correlated with the number of contract workers in the workforce each year, but no reliable data is available to measure that trend.

On the positive side, the total of 325 contract workers who died as a result of electrical injury in the U.S. in the five years examined represent only eight percent of all contract worker deaths during that time frame. Electricity fatalities ranked behind falls, slips, or trips at 34 percent, contact with objects or equipment at 24 percent, and transportation incidents at 21 percent.