Is It Dead Yet? 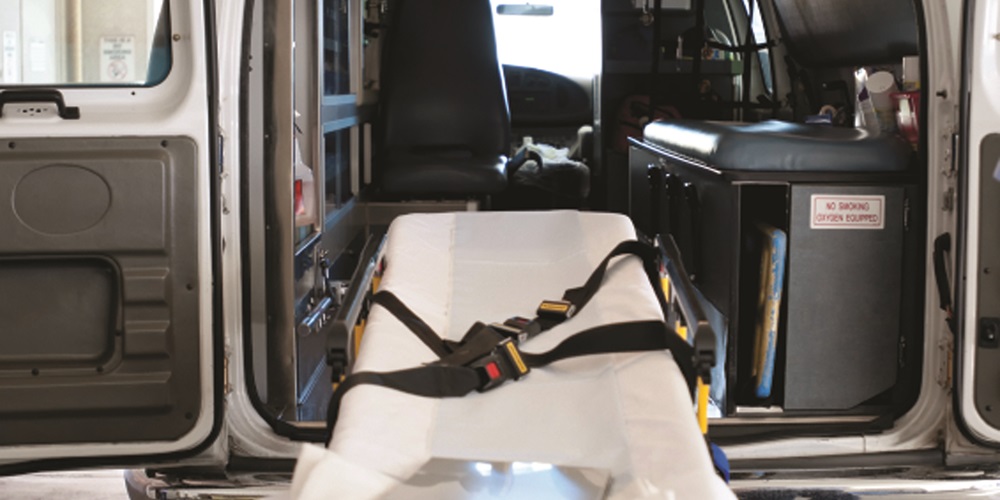 “Kill the Circuit.” This phrase is a colorful way of saying de-energize the circuit. Easy enough­—just open a switch or other protective device and the circuit is “dead.” It should then be safe to work on, right? Wrong! Simply opening a switch does not guarantee the circuit is de-energized. Really? What could go wrong?

Many still consider this simple kill- the-circuit approach to be standard electrical safety practice. The danger with this method is that, instead of the circuit being dead, there is a possibility the worker could end up dead. According to NFPA 70E, many additional steps are necessary to ensure the circuit is truly safe to work on. This multistep process is known as creating an “electrically safe work condition,” and the basic steps include the following:

These steps are paraphrased from NFPA 70E 120.1 Process of Achieving an Electrically Safe Work Condition, which should always be used to define the complete procedure.

Why are there so many steps? Isn’t opening the switch enough? Each step needs to be thought of as a safety net. Using multiple safety nets, if one fails, the next one should catch you—although that is not what you want to rely on. If steps are missed or not correctly used, a serious hazard can still exist.

Having conducted many accident investigations over the years, I’ve found that the root cause of many of them frequently comes down to incorrect use of proper procedures. One such case that I investigated was an electrician that sustained third-degree burns to much of his body, lost several fingers, was very debilitated and unable to return to work. The main cause of this accident? Failure to use proper safety procedures. The steps for establishing an electrically safe work condition were either performed incorrectly or ignored altogether.

The worker believed he knew what he was doing. After all, he never had an accident before. Why should today be any different?

One of the first mistakes was a failure to review electrical drawings or tags to determine all possible sources of power. Although drawings were available at the job site, they were ignored. The electrical system appeared to be simple enough: a double-ended substation with two main circuit breakers and a tie circuit breaker. This was such a common design that it seemed obvious that only opening the A side main circuit breaker and the tie was necessary. That would isolate the A side bus and kill the circuit. However, the electrical drawing that was not reviewed indicated a third supply to the A side bus from another tie through a feeder. In fact, there also was a key interlock on the second tie.

After the A side main and tie circuit breakers were both opened and locked out, the absence of voltage was verified, and work began. However, due to the scope of the project, work carried over into the next week. The site was left vacant over the weekend with locks still in place.

Sometime during the weekend, an auxiliary load on the A side bus had to be brought online. The weekend operations crew closed the second feeder tie breaker, energizing the A side bus.

On Monday, the worker returned to the job site, saw that his locks were still in place and considered it confirmation that the A bus was still “dead.” His logic: if the locks are still in place, everything must be OK.

As part of proper electrical safety practices, when a job location has been left unattended and/or there are multiple crews involved, the circuit needs to be retested for absence of voltage. But why is this necessary if the breakers are still locked in the open position? As the accident victim lay in the hospital with life-threatening injuries from the resulting arc flash, he began to realize why.

The investigation determined that, among several factors, the primary cause of this accident was that the victim did not follow all the steps for establishing an electrically safe work condition. Many “safety nets” were not properly in place or used at all. It is no secret that following each step for establishing an electrically safe work condition is more complicated than just killing the circuit. However, each step is designed to ensure that it is the circuit that ends up dead and not you.