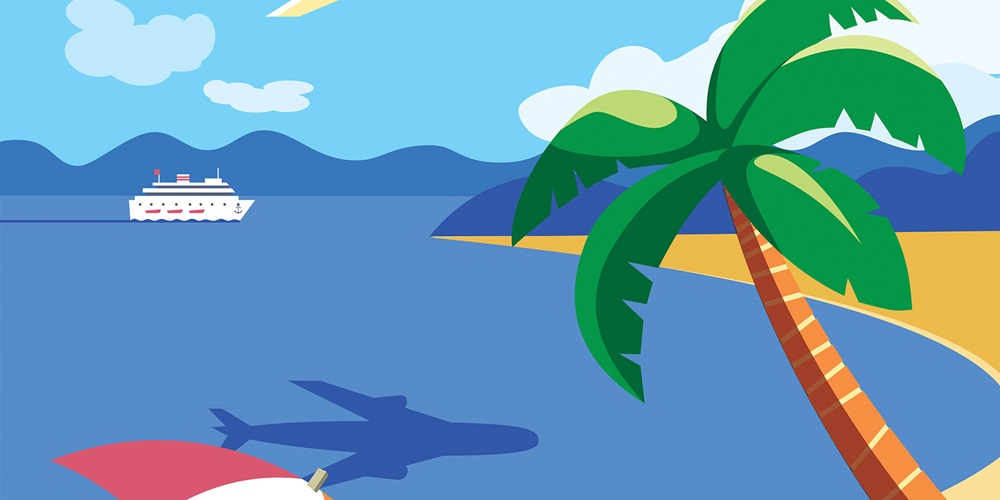 The 2021 edition of NFPA 70E continues to improve usability with revisions addressing how to determine the likelihood of occurrence of arc flash incidents. An arc flash hazard is defined as “a source of possible injury or damage to health associated with the release of energy caused by an electric arc.” While this definition accurately describes an arc flash hazard, it does nothing to help the user determine the likelihood of an incident.

Two informational notes (IN) provide the user with significant insight into when an arc flash incident may occur. IN No. 1 explains that the likelihood of occurrence of an arc flash incident increases in two scenarios. The first is when energized electrical conductors or circuit parts are exposed. This is easily recognized and understood by the user; exposed energized conductors or circuit parts represent a hazard. The second scenario is when equipment is in a guarded or enclosed condition, provided a person is interacting with the equipment in such a manner that could cause an electric arc.

This is where things get more difficult for the 70E user. How do they determine when they are interacting with equipment in a manner that could cause an electric arc?

IN No. 2 helps by sending the user to Table 130.5(C), which provides examples of tasks that increase the likelihood of an arc flash incident.

The concept for this table began in the 2015 edition of NFPA 70E with Table 130.7(C)(15)(A)(a) that addressed arc flash hazard identification and was limited in use to the application of the arc flash PPE category method. This table, which is intended to identify likelihood, listed tasks together with the condition of the equipment followed by a yes or no to determine whether arc flash PPE was required. It was relocated as Table 130.5(C) in 2018 and the PPE reference was removed. This table states that there is (yes) or is not (no) a likelihood of occurrence.

Section 130.5(C) in the 2018 edition contains positive text permitting Table 130.5(C) to be used to estimate the likelihood of occurrence to determine if additional protective measures are required.

In the 2021 edition of 70E, the note to this table is revised to explain that where the table identifies “yes” as an estimate of likelihood of occurrence, it means an arc flash incident should be considered likely to occur. New text is added to explain that the likelihood of occurrence must be combined with the potential severity of the arcing incident to determine if additional protective measures are required.

NFPA 70E does not come with an “easy button.” Users must make the determination of likelihood along with the potential severity on a case by case basis. Likelihood and potential severity are two completely different concepts. For example, consider a 30-ampere (A) molded case circuit breaker in a 200A 208/120-volt (V) panelboard and a 4,000A low-voltage power circuit breaker (LVPCB) in service supplied switchgear at 480/277V.

The task is to open or close the circuit breakers. Consider that they are in equipment in a normal operating condition. In each case, according to Table 130.5(C), there is not a likelihood of an arc flash but the potential severity in operating the LVPCB is extremely high and must be considered as part of the risk assessment performed by the user.

Likelihood is the state or fact of something being likely or probable. Consider this analogy: It is estimated that airline passenger traffic in 2020 will exceed 4.72 billion people. As you prepare to fly to a vacation destination, is it possible that the plane crashes? Yes. Is it likely? No. Go on that vacation.

New in 2021 is a task that identifies the operation of a CB or switch for the first time after installation or completion of maintenance in the equipment as yes, there is a likelihood of an arc flash occurrence. In 2018, this table identified only arc-resistant switchgear Types 1 or 2. This has been revised to arc-resistant equipment with the DOORS CLOSED and SECURED, and where the available fault current and fault clearing time does not exceed that of the arc-resistant rating of the equipment. This expands this task to any arc-resistant equipment meeting the applicable requirements. The previous text to identify normal operating condition is removed from the table, and a table note is added. The last horizontal line in Table 130.5(C) is removed for clarity. After the task, “operation of outdoor disconnect switch (gang-operated, from grade) at 1 kilovolt (kV) through 15 kV,” all of the following tasks that involve a normal operating condition do not have a likelihood of arc flash, and those in an abnormal condition do have a likelihood of an arc flash occurrence. 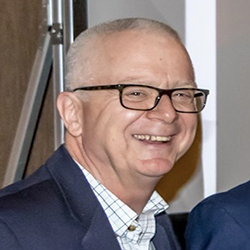 DOLLARD is retired safety coordinator for IBEW Local 98 in Philadelphia. He is a past member of the NEC Correlating Committee, CMP-10, CMP-13, CMP-15, NFPA 90A/B and NFPA 855. Jim continues to serve on NFPA 70E and as a UL Electrical Council member. Reach him at [email protected].