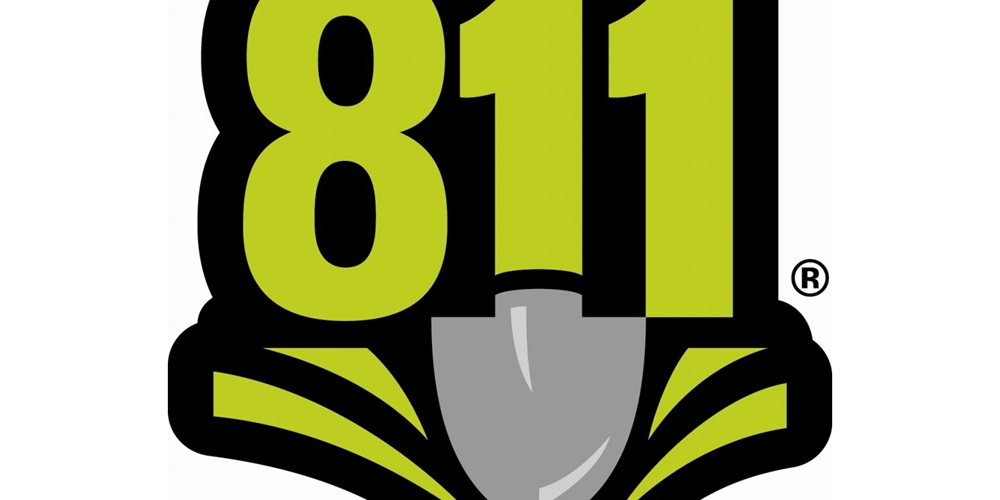 According to its site, "CGA is committed to saving lives and preventing damage to underground infrastructure by promoting effective damage prevention practices." The CGA represents a continuation of the damage prevention efforts embodied by the "Common Ground Study," which was sponsored by the U.S. Department of Transportation and completed in 1999. The study represented the collaborative work of 160 industry professionals who identified best practices relating to damage prevention.

In promoting the practice of shared responsibility, CGA welcomes all stakeholders who want to be a part of the identification and promotion of best practices that lead to a reduction in damage.

According to the CGA, there are more than 100 billion feet of underground utilities in the United States. On average, one of these utility lines is damaged every six minutes as a result of a digging project.

"Knowing where underground utilities are helps the homeowner or contractor avoid possible injury or even death, as well as service disruptions that could be caused by unknowingly damaging these facilities when digging," according to the CGA site.

In addition to the safety concerns that accompany digging without proper notification, anyone who strikes a utility line as a result of failure to notify 811, according to the CGA, can be subject to significant fines and/or financial responsibility for repairs.

CGA also has a page that provides a summary of the events being staged this month by various CGA members around the country.

A number of electric utilities around the country have also taken time to publicize National Safe Digging Month. New Jersey-based Public Service Electric and Gas (PSE&G), for example, noted in its press release that, in 2015, the utility responded to over 360,000 mark-out requests called into the New Jersey 811 call center.

"Despite this high number of mark-out requests, almost 30 percent of damages to PSE&G facilities were the result of people digging without first calling 811," the press release added.

The press release also added, "Every digging project, even a small project like planting a tree or building a deck with hand tools, requires a call to 811."

For more information on how you can promote National Safe Digging Month in your community, visit the CGA website.