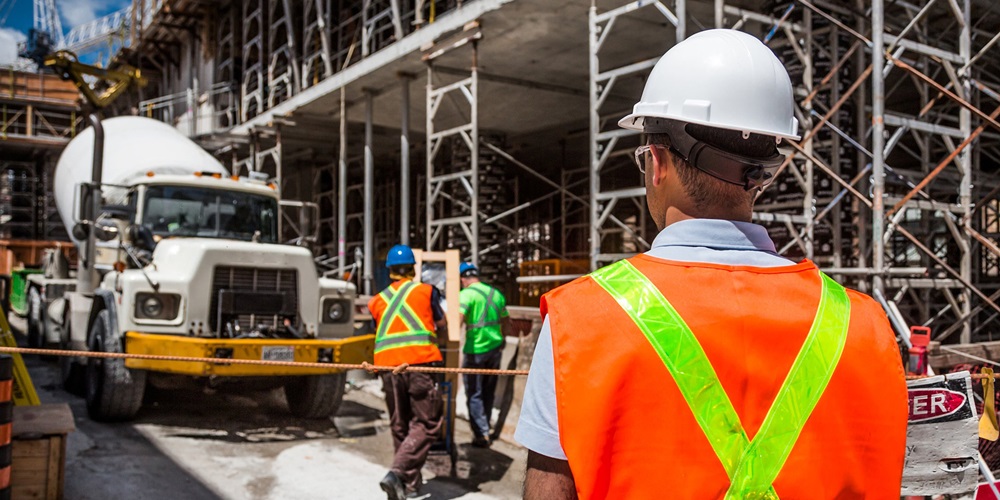 The app highlights health and safety issues for building designs through a visual database that can be browsed based on type of project, part of the building or work process (for example, foundations or external cladding). It is aimed at architects and designers, with the goal of identifying and eliminating risks and improving health and safety for construction workers, maintenance workers and building occupants.

The most common fatal accidents in construction and building maintenance are falls from heights, according to Billy Hare, the deputy director of the BEAM Research Centre and a professor of construction management within the School of Engineering and Built Environment at GCU, who led the project with three other professors.

The way a building is designed contributes to up to half of construction accidents in the United Kingdom, according to IOSH. These hazards can include welding fumes, emergency escape during a project’s build phase, manholes in traffic routes and foyer-entrance slips. Once the app helps designers identify hazards, they can then implement safety mechanisms like fixed ladders or guardrails or place mechanical equipment in the top or ground floor versus the roof.

“These are obvious and well-known scenarios from the Health and Safety Executive [U.K.’s version of the Occupational Safety and Health Administration], but they don’t tend to make their way into checklists,” Hare said. “The visual database can serve as a standalone library for the industry to help educate new graduates. This is more interesting than a checklist.”

Hare’s previous research showed that recent design graduates lacked the knowledge and experience to visualize when potential hazards could appear in their designs. “This project was an attempt to plug that experiential learning gap, using visual aids,” he said.

The visual library can also help with institutional memory loss, Hare explained, so that when more experienced designers leave the job their knowledge won’t be lost.

Hare’s team found that the app helped designers identify more hazards than they typically would. The professors asked a sample of 40 designers, 20 novices and 20 experienced, from architect and civil engineering industry groups to review a set of computer-assisted drawings and identify hazards in the designs. The app was randomly assigned to one group of designers. The professors then measured how well the designers identified hazards by using the app versus general Internet searches.

Hare is hopeful that the visual library will be developed past its prototype stage into an app or website. The app could then be segmented into additional industries, such as railroad, aviation, housing and electrical, to ensure specific design hazards for various industries are taken into consideration.

“Individual organizations and designers have very specific hazards,” Hare said. “They can take this framework we’ve developed and overlay that with specific hazards they face.”