Sometimes It Pays To Complain 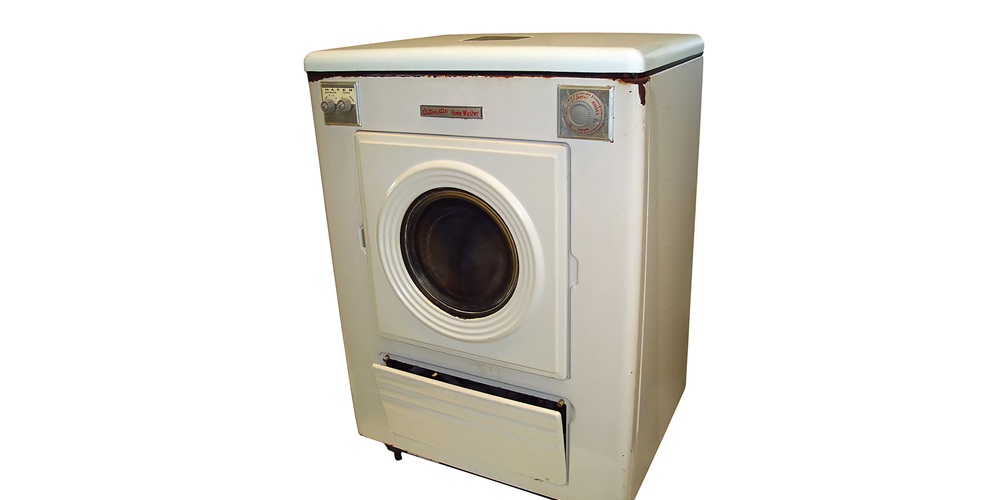 In the early 1950s, most 15- and 20-ampere receptacles in commercial buildings and residential dwelling units were ungrounded, two-prong receptacles supplied by branch circuits without an equipment grounding connection. In fact, based on the 1951 National Electrical Code , nonmetallic-sheathed cable—or Romex as most electricians called it—was not required to have an equipment grounding conductor (EGC) as part of the cable.

An EGC could be added to the 14/2 NM cable or 12/2 NM cable, but it was not required. If an EGC was manufactured as part of the cable assembly, it could be a bare copper uninsulated conductor or a green insulated copper conductor. If the NM cable was manufactured with an EGC, this conductor was often smaller than the neutral or ungrounded conductors. For example, both a No. 14 and a No. 12 NM cable were permitted to have a No. 18 equipment grounding conductor based on Section 2596 in Article 250 of the 1956 NEC .

In the late 1950s to early 1960s, all of that changed based on residential consumer complaints, believe it or not. Many new residential dwellings built during this time included laundry rooms, a major labor-saving feature.

The requirement for grounding-type receptacles was caused by homeowner complaints about capacitive discharges that occurred between the washing machines and the copper water pipes. The copper water lines installed to connect water to the washers used rubber connecting hoses. The electrical circuit supplying the motors was isolated from the copper lines by the rubber connecting hoses.

Common practice at the time was to turn off the water lines when the washer was not being used to prevent water leakage. When the homeowner reached across the machine to turn the water valves back on, they would receive a shock from the capacitive discharge between the copper line and the machine. This potential shock must have caused many homeowners to think twice before using their newfangled clothes washers.

In the 1962 NEC , Section 250.59 was changed to add the requirements for portable electrical equipment installations to require a grounding-type receptacle with a grounding-type cord cap to ensure there wasn’t a difference of potential between the electrical equipment and any other grounded object. By installing an equipment grounding connection at the receptacle, the water pipe (connected to the grounding system at the service) and the washing machine, as well as other portable electrical equipment, created an equipotential plane that solved the capacitive difference problem and ensured a low-impedance path back on the equipment grounding conductor without using the water pipe as a fault current path.

If you encounter an installation that has not been upgraded, first remove the ungrounded receptacle and check to see if the old NM cables have an equipment grounding conductor already built into the cable. If an EGC is present in the box, connect it to a replacement grounding-type receptacle. Problem solved!

If you don’t find an EGC, there are two methods you can use to initiate an upgrade. Section 250.130(C) permits replacing the ungrounded receptacle with a grounding-type receptacle using an EGC to connect to 1) any accessible point on the grounding electrode conductor or system; 2) to an EGC that is part of another branch circuit that originates from the same enclosure of the source, such as a panelboard; and 3) to the grounded or grounding conductor within the service equipment enclosure.

Downstream from the GFCI receptacle, any nongrounding receptacles can be replaced with a grounding-type receptacle, but each replaced one must be marked “GFCI Protected” and “No Equipment Ground.” This marking will ensure that an electrician testing the receptacles will be aware of the lack of equipment grounding.

ODE is a retired lead engineering instructor at Underwriters Laboratories and is owner of Southwest Electrical Training and Consulting. Contact him at 919.949.2576 and neccode7@gmail.com.