Don’t Swim With the Current 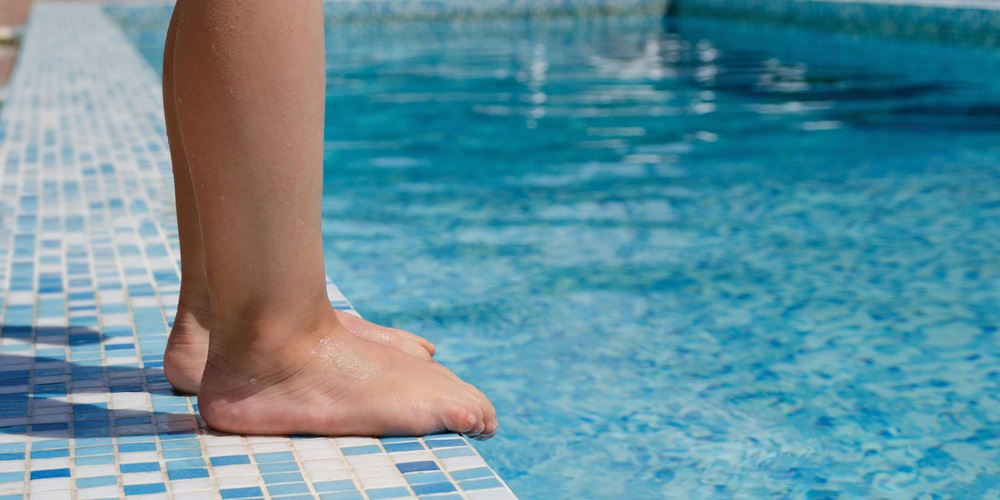 A few years ago, I received two phone calls regarding voltage gradients in swimming pools at existing homes in North Carolina. The pools had supposedly been installed using 680.26(A) and (B). This section of the Code was designed to provide equipotential bonding to prevent or reduce voltage gradients between the swimming pool shell, the horizontal perimeter surfaces of the earth or decking surrounding the pool, metal parts of the electrical equipment, pool-water-circulation system, underwater lighting, metal fittings and fixed metal parts in proximity to the pool.

Both cases involved existing homes with newly installed swimming pools and large amounts of horizontal concrete decking voltage gradients between the pool shells and the decking.

The one owner explained that his 3-year-old daughter would stand on top of the pool steps, dance from foot to foot and cry. The owner could not determine what was wrong with his daughter, who refused to get back in the pool. Further investigation by the electrical contractor determined that there was about a 10-volt (V) difference of potential between the concrete of the pool shell and the concrete decking, resulting in a discernible shock to the child's feet.

In the early 2000s, pool builders changed swimming pool construction so pool shells and concrete decking were isolated from each other. The builders claimed that bending the pool rebar of a conductive pool shell into the horizontal concrete decking resulted in a difference in the expansion and contraction between the two structures that caused decorative tiles inside the pool to fall off.

For this reason, pools were built with a slight gap between the pool shell and the decking, which corrected the concrete expansion and contraction. This gap created a voltage gradient from the pool shell to the horizontal conductive decking. Then the pool builders changed the metal rebar in the decking to wire mesh, which was then changed to nonmetallic mesh due to the cost of metal rebar and wire mesh. These alterations created an electrical difference of potential between the concrete swimming pool shell and the concrete or conductive pool decking.

The NEC dealt with this phenomenon in 680.26 and stated that poured concrete, pneumatically applied or sprayed (as in gunite-applied) concrete, and concrete block-built pools, all of which were coated with paint or plaster, were considered to be conductive materials due to water permeability and porosity. A conductive pool shell was required to have any metal in the shell and the metal in the decking to be bonded together. If there wasn’t any metal in the decking, then a No. 8 AWG bare solid-copper conductor must be installed. It should follow the contour of the perimeter of the pool, located 4–6 inches under the subgrade and under the perimeter surface and must be at least 18–24 inches out from the inside walls of the pool.

After doing this on either side of the concrete decking near the pool steps and ladder rail, the electrical contractor should connect the ground rods using at least a No. 8 solid copper bonding conductor between the ground rods.

After accomplishing this, the EC reported a reduction from 10V to less than 4V, and this voltage drop lessened the current well below the threshold of perception. Once the difference of potential has been reduced, the electrical contractors should repeat this process at each expansion joint around the pool decking.