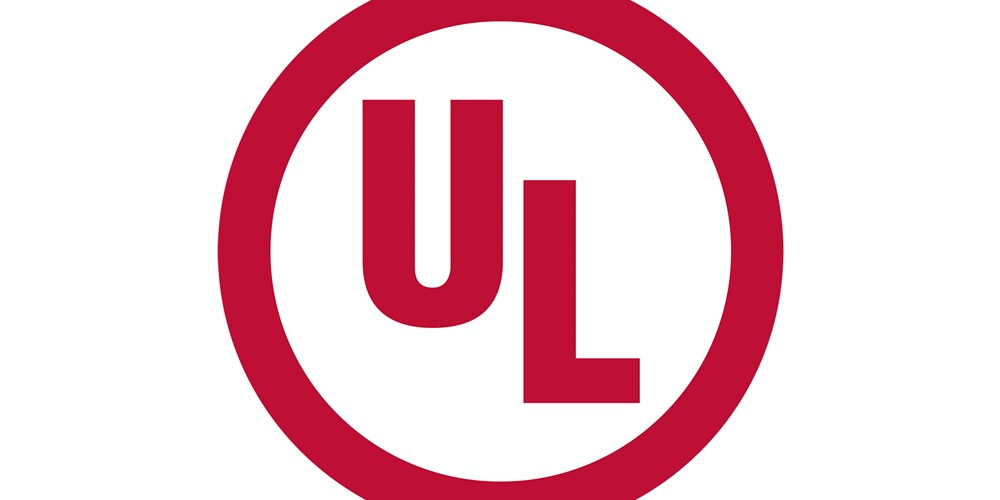 New technology offers the promise of doing things more effectively and with less effort. In the lighting industry, for example, the widespread adoption of LEDs has ushered in a new era of high powered and highly efficient fixtures.

However, new technology often has to co-exist with older infrastructure, which can create problems related to functionality and safety. Recently, global safety authority UL issued a warning of the shock hazards of replacement LED lamps installed in ballasts intended for fluorescent lamps.

The company notes that, to date, it has not received any reports of persons receiving an electric shock while replacing lamps on these older magnetic 40W ballasts. However, its own tests confirm that luminaires with magnetic ballasts intended for F40T12 fluorescent lamps may pose a risk of electric shock during installation of LED lamps while the circuit is energized.

UL explains that magnetic ballasts intended for F40T12 fluorescent lamps have not been available in the marketplace for many years. However, given their prior widespread use, they may still be in service in some older installations. The company recommends that all luminaires be de-energized during lamp installation or replacement to avoid the risk of shock.

UL is an international company. Its mission is to help businesses demonstrate safety, confirm compliance, and perform a number of other vital functions. To fulfill that mission, it provides inspection, testing, analytics, certification, and other services.