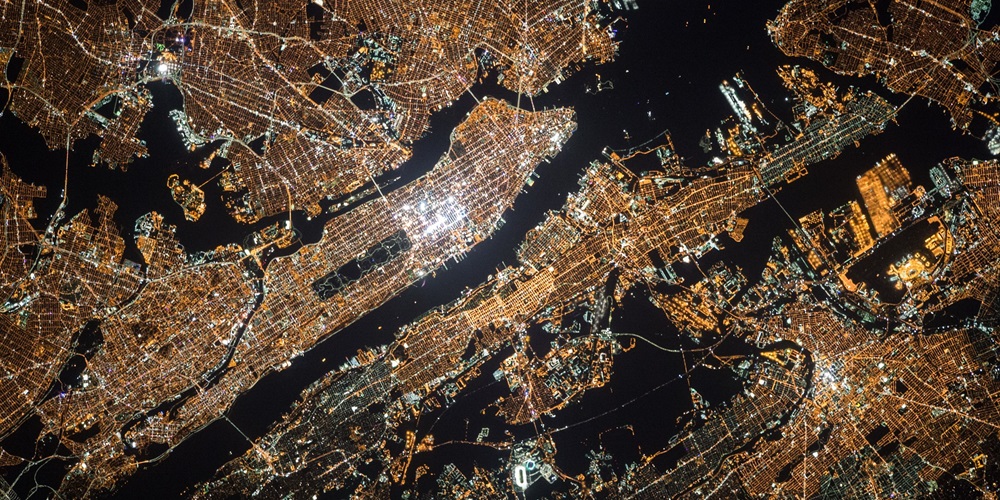 The surge in LED technology has ushered in a new era of efficiency in the lighting industry. All types of users have seen the savings. Even local governments are making the conversion.

In 2018, the New York Power Authority (NYPA) announced a program to install 500,000 LED street lights in cities throughout the state. In June of this year, the utility took the concept one step further by launching a program to provide maintenance to cities that have installed the new lights.

On June 17, the NYPA released a request for proposals (RFP) for multiple contractors to provide routine and on-call maintenance services for LED streetlighting fixtures installed by the NYPA throughout the state.

The new service program will be available to municipalities that have engaged the NYPA to implement a LED streetlighting conversion and have elected to install an asset management controls system on their streetlighting system. The asset management system will reduce the number of failures and repairs needed after the installation is complete.

The Smart Street Lighting NY program, announced by Gov. Andrew Cuomo in 2018, calls for the NYPA to work with municipal governments to replace at least 500,000 street lights throughout the state with energy-saving LED technology by the year 2025.

As the administering agency of Smart Street Lighting NY, the NYPA is already working closely with municipalities to make the transition to LED streetlighting technology. The NYPA provides upfront financing for the project, with payments to the NYPA made in the years following from the cost-savings created by the reduced energy use of the LED street lights.

To date, according to the NYPA, more than 128,000 LED street lights have been installed or are in the process of being installed across the state.

After reviewing proposals, the NYPA expects to select a firm and launch the maintenance program in September of this year.