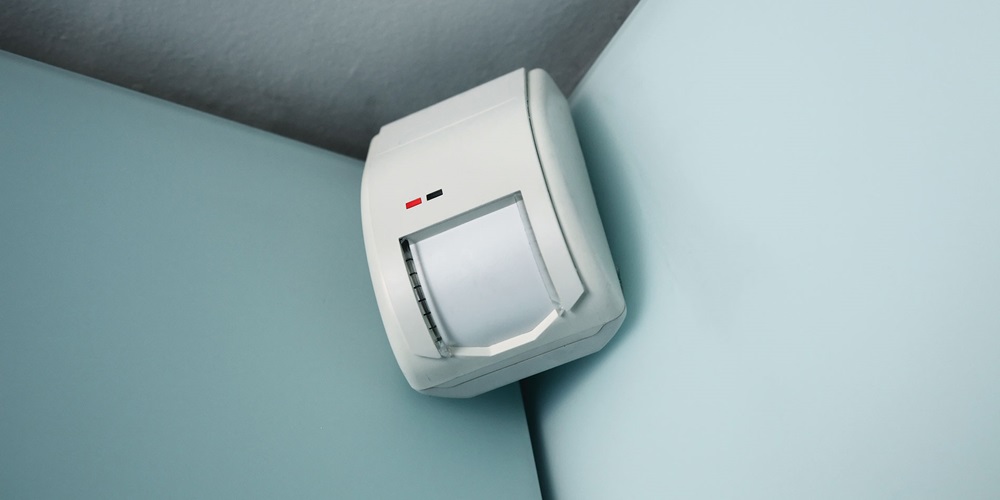 In 2017, the International Code Council (ICC) published the 2018 version of the International Energy Conservation Code (IECC). Updated every three years, many states use the IECC as the basis for their commercial building energy code, which regulates the energy-efficient design of new construction and renovations. IECC 2018 reduces lighting power allowances, expands mandatory control requirements and includes clarifications.

As of June 2018, no states had adopted IECC 2018, though some adopted IECC 2015, according to the U.S. Department of Energy (DOE). Including Idaho, Illinois, Maryland, Massachusetts, Michigan, Texas, Utah and Washington, D.C., these jurisdictions are likely candidates for eventual adoption.

Early in 2018, the DOE recognized ASHRAE/IES 90.1 2016 as the national energy reference standard and required all states to adopt a code at least as stringent as this standard by Feb. 27, 2020. IECC 2018 would apply. In turn, IECC recognizes 90.1 as an alternative compliance standard. The IECC includes prescriptive and mandatory requirements for lighting power allowances, lighting controls and commissioning.

The following are among the major changes to lighting controls.

Luminaire-level lighting controls: IECC 2018 breaks out the control requirements into two possible compliance paths, with a new alternative for luminaire-level lighting controls (LLLC) installed along with manual controls and controls applying to specific applications such as supplemental task lighting. LLLC is defined as luminaires installed with onboard intelligence, occupancy and light sensors, wireless networking capability, and, where required, local override switching capability. The LLLC must be capable of occupancy sensing, dimming to maintain a target light level, and configurability of dimming set-points, timeouts, fade rates, sensor sensitivity and wireless zoning.

Occupancy sensors: Occupancy- or time-based control must be used to turn interior lighting off when it’s not being used. The latest generations of IECC specifically require occupancy sensing in a broad range of applications, mostly smaller, enclosed spaces such as classrooms and private offices. IECC 2018 reduces the maximum sensor time delay from 30 to 20 minutes.

IECC 2015 called out warehouses as a special application, requiring occupancy sensors. In these buildings, sensors must be installed in open areas and aisles that reduce lighting power by at least 50 percent after the aisle becomes vacant. IECC 2018 gave similar treatment to open offices, a big change in the model code.

If the open office is larger than 300 sq.ft., occupancy sensors that control general lighting up to a maximum control zone of 600 square feet must be installed. When the zone is vacant, lighting power must be reduced by at least 80 percent in a reasonably uniform illumination pattern. When all occupants leave the space, the sensors must turn off all general lighting within 20 minutes. To prevent the lighting from turning back on, any daylight-responsive controls must be able to turn on the lights only if occupancy is detected.

Specification applications: The IECC separates specific applications such as display/display case, accent, supplemental task lighting, and lighting that is for sale or demonstration in lighting education. IECC requires this lighting to be controlled separately from general lighting. IECC 2018 specifically requires manual control plus automatic shutoff, which may be an occupancy sensor or a time switch. Lighting for nonvisual applications (e.g., food warming) must be controlled by a time switch.

Overall, the lighting and control requirements in commercial building energy codes and standards continue to become more restrictive. Lighting power allowances are declining due to the growing viability of LED lighting, while lighting control requirements are becoming ever more detailed and sophisticated as integrated and intelligent control systems become more viable.

Practitioners providing lighting design in jurisdictions that are likely to implement IECC 2018 should begin to familiarize themselves with its new requirements. For more information, including exceptions, consult the IECC. For specific interpretations, consult the authority having jurisdiction. Get a copy at ICCsafe.org.