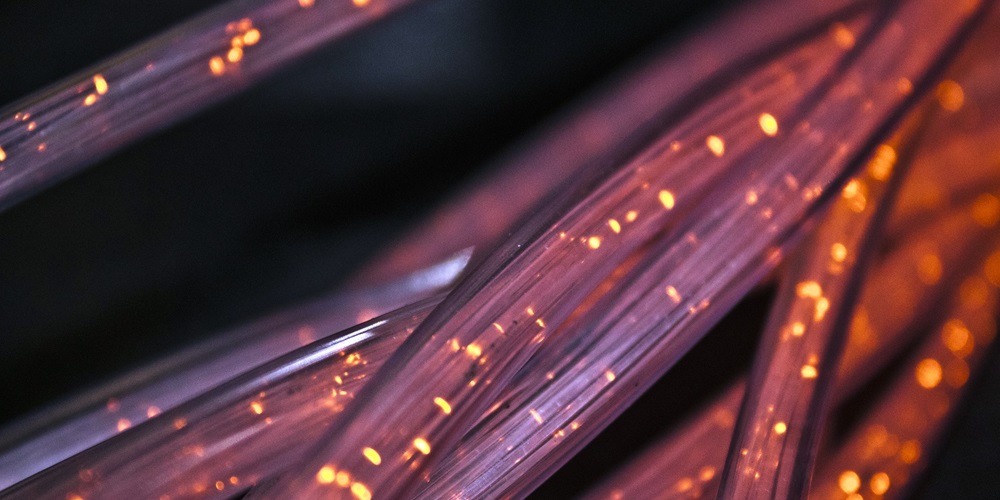 On Oct. 29, the Federal Communications Commission (FCC), Washington, D.C., announced the start of bidding on the Rural Digital Opportunity Fund Phase I auction, which will target up to $16 billion to deploy networks designed to serve up to 10.25 million Americans who currently lack access to fixed broadband service that meets the FCC’s benchmark speeds. These will involve over 6 million homes and businesses in census blocks that are entirely unserved by voice and broadband with download speeds of at least 25 megabits-per-second. Later, Phase II will cover locations in census blocks that are partially served, as well as locations not funded in Phase I.

The auction has already attracted significant interest, with 386 providers qualified to bid, representing a more than 75% increase over the number who qualified for the FCC’s 2018 Connect America Phase II auction.

The FCC noted that the work planned for the new auction is about building networks to homes and businesses in rural areas. The initial work will be mostly at the utility level. However, once these networks are built, there will likely be a lot of wiring work available for fiber technicians and electrical contractors at the local level, including installation and maintenance of fiber cabling to homes and businesses and setting up technology, such as routers designed for the faster internet speeds.

“Today, I’m excited to announce that the bell has rung on the start of our historic $16 billion auction—one that will pave the way for up to 10 million rural Americans to get broadband service,” said Ajit Pai, chairman of the FCC. “This is the biggest step yet in our ongoing commitment to close the digital divide. It represents a major investment in rural America that will benefit the entire country as we connect consumers who are currently missing out on digital opportunity, from the Pacific Coast to Appalachia and from the Great Plains to the Gulf Coast.”

Eligibility for participation is technologically neutral and open to new providers, and the bidding procedures prioritize bids for higher speeds (up to 1 gigabit-per-second). The auction will proceed using a multi-round, descending clock auction format in which bidders will indicate in each round whether they will bid to provide service to an area at a given performance tier and latency at the current round’s support amount. The auction will end after the aggregate support amount of all bids is less than or equal to the total $16 billion budget and competition for support in any given area no longer exists.

More detailed information on the Rural Digital Opportunity Fund Phase I (Auction 904) can be found on the FCC website.