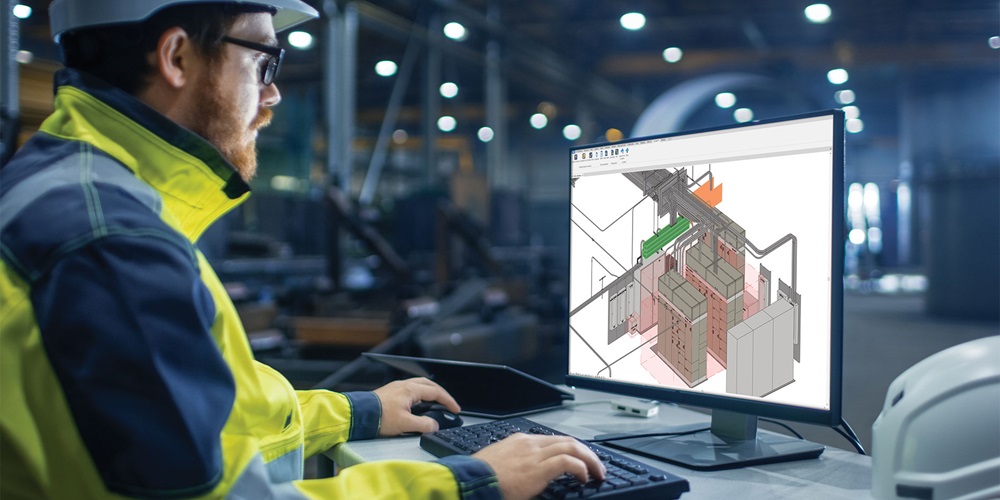 Building information modeling (BIM) has been gaining popularity in recent years, given its ability to provide architecture, engineering and construction professionals with insights and tools on how to more efficiently plan, design, construct and manage building infrastructure.

Until now, BIM has been managed in its own way by each entity that is using the technology. In late January, however, the International Organization for Standardization (ISO) announced it is publishing a new set of International Standards for BIM, allowing it to be managed consistently across projects and borders.

"More construction means a greater need for efficient ways of working, which is why the 3D model-based approach of BIM in delivering construction projects is gaining traction worldwide," the ISO stated. BIM's growing popularity is "creating a need for an international framework that allows the industry to work together across projects and national borders."

"ISO 19650 was developed on the basis of the tried-and-tested British standard, BS 1192, and publicly available specification PAS 1192-2, which have already been shown to help users save up to 22 percent in construction costs," said Jons Sjogren, chair of the ISO technical subcommittee that developed the standards. "Taking this to an international level not only means more effective collaboration on global projects but allows designers and contractors working on all kinds of building works to have clearer and more efficient information management."

Future standards in the series will include one on "managing the operational phase of assets," and one on "security-minded building information modeling, digital build environments, and smart asset management."