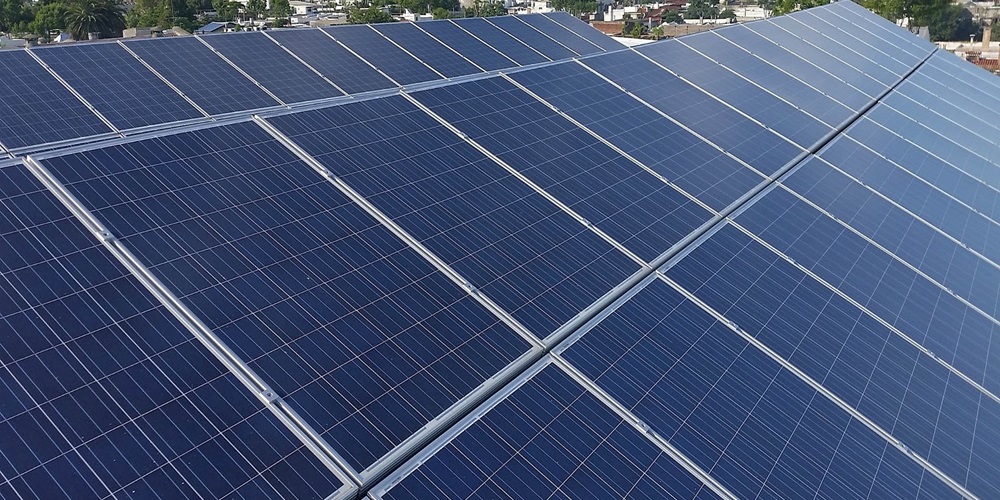 Seven Walmart stores across California now have solar energy systems atop their rooftops and parking lot carports. Sol Systems, a leading national solar energy firm based in Washington, D.C., completed installation of the systems totaling 6.5 megawatts (MW), offsetting the average energy use of nearly 1,000 homes, according to a recent press release.

This is part of an ongoing partnership between Sol Systems and Capital Dynamics, a global infrastructure investment firm in San Francisco. In 2020, Sol Systems developed and financed over 200 MW of solar energy.

Last year, Walmart Inc., which is headquartered in Bentonville, Ark., set a goal to reach zero emissions by 2040 across its global operations. The company aims to use renewable energy sources to reach its goal of powering 100% of its facilities with renewables by 2035. Currently, 29% of Walmart’s operations are powered with renewable energy, according to a September 2020 press release.

“The installation of these solar panels on our stores in California brings us closer to our goal to supply 100% of our global electricity needs with renewable energy by 2035 and reinforces Walmart’s broader mission to spark collective climate action,” said Mark Vanderhelm, vice president for energy and facilities management for Walmart.

This isn’t Walmart’s first venture into renewables. In 2020, the company partnered with Schneider Electric, St. Louis, a leader in the digital transformation of energy management and automation, on the Gigaton PPA Program, according to a Walmart press release. The program is designed to increase access to renewable energy for Walmart’s U.S.-based suppliers, educate suppliers about renewable energy purchases and accelerate renewable energy adoption by participating suppliers through aggregate power purchase agreements. Walmart’s Project Gigaton aims to avoid one gigaton (one billion metric tons) of carbon dioxide emissions from its global value chain by 2030.

As of 2020, over 2,300 suppliers from 50 countries were participating in Project Gigaton and reported a cumulative 230 million metric tons of avoided emissions through energy, waste, packaging, agriculture, forests and product use and design.

“These projects exemplify the leading approach Walmart is taking: catalyzing action on clean energy across the U.S. and driving a framework for how other companies can take an aggressive, measured approach to reducing carbon emissions through direct, on-site solar energy generation,” said Andrew Grin, associate vice president of Sol Customer Solutions, the development division of Sol Systems.