Construction Robotics Use on the Rise in the United States 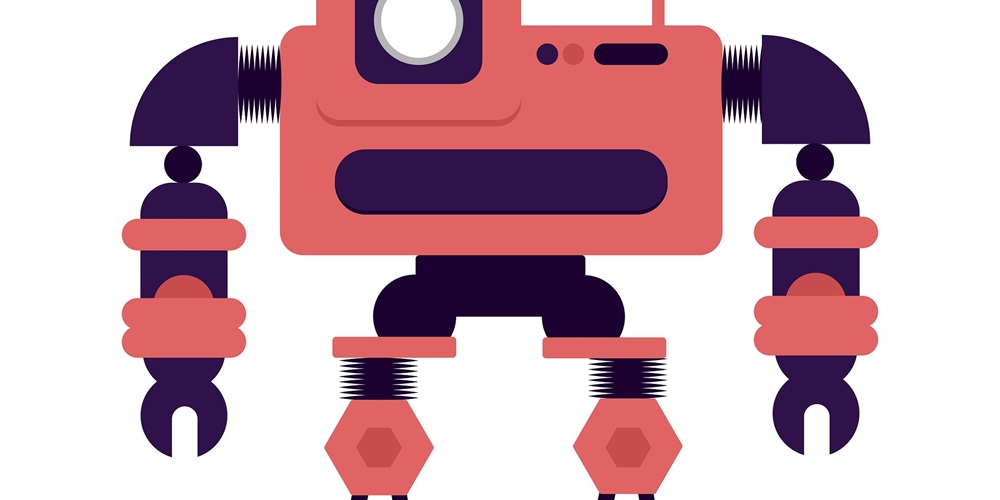 Straits Research firm predicts that the use of robotics in construction will triple globally by 2030, increasing from a market size valued at $50 million in 2021 to $164 million in just nine years.

Straits Research firm predicts that the use of robotics in construction will triple globally by 2030, increasing from a market size valued at $50 million in 2021 to $164 million in just nine years. North America and Europe hold the lion’s share of the market and are expected to continue to be the biggest adopters. Detailed numbers rank Europe first, with 1.2 robots for every 10,000 construction workers, while the United States has only 0.2 robots per 10,000 and China comes in third with a mere 0.1 per 10,000.

To date, adoption of robotics for construction has lagged behind this technology’s use in other industries. For example, according to a survey by ABB Robotics, part of the global tech company ABB, Cary, N.C., only 55% of construction companies in the United States, Europe and China use robotics, compared with 84% of automotive and 79% of manufacturing companies.

The existing construction robotics market includes segments such as demolition, 3D printing and bricklaying, for applications such as commercial and residential building, as well as public infrastructure.

Drivers behind the growth of the robotics market in the construction industry include improved productivity, safety and global urbanization. In its report, Straits quoted World Bank data that estimates 4.2 billion people worldwide live in cities, and foresees that the urban population could double by 2050. This prediction indicates the accelerated need for plentiful, affordable housing and enhanced infrastructure to accommodate exponential growth.

In the construction industry, where a high number of accidents involve workers, robotics is seen as a safety solution that can meet government regulations. Job sites in dangerous locations are good choices for robots to replace humans. Robots can also better manage other hazardous conditions such as toxic substances and the risk of asphyxiation in confined spaces. Construction robots also minimize human errors, thereby improving efficiency.

A related factor in the adoption of robotics comes from the skilled labor shortage born of the COVID-19 pandemic. The United States in particular has been faced with staffing challenges, and robots can fill in for manual laborers in some instances.