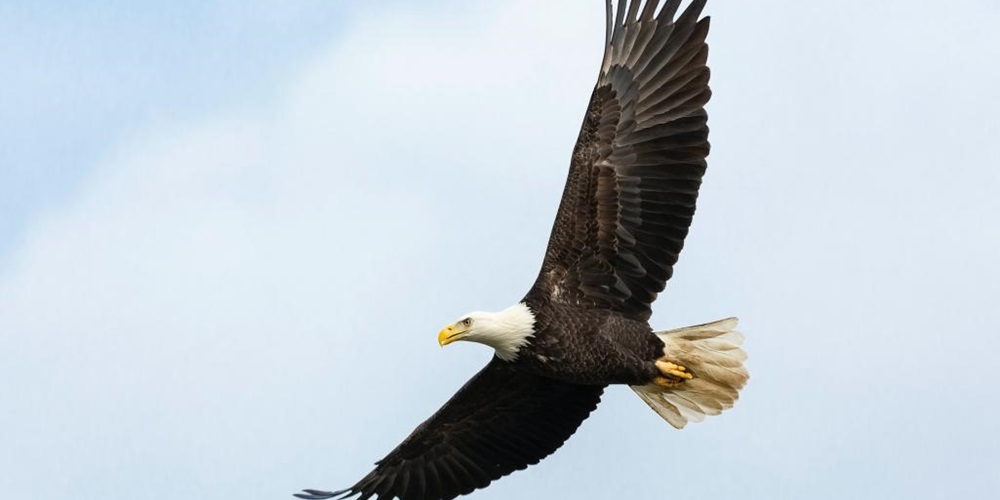 According to a study released in PLoS One, a scientific journal published by the Public Library of Science, between 12 million and 64 million birds are killed every year by U.S. power lines.

According to a study released in PLoS One, a scientific journal published by the Public Library of Science, between 12 million and 64 million birds are killed every year by U.S. power lines.

To help address this problem, Duke Energy announced in July 2022 that it is converting two electrical transmission towers into nesting platforms for bald eagles at the Wabashiki Fish and Wildlife Area in West Terre Haute, Ind.

These 50-foot towers have reached the end of their useful life, so the utility will employ a specialty helicopter crew to begin stripping inactive electrical lines and equipment. The crews will then install two nesting platforms on the top of the towers, which span 1,000 feet along the Wabash River. According to Duke Energy, the platforms will be 8 feet wide and 6 feet long and constructed with fiberglass rating and steel supports. This will ensure that they are strong and large enough to hold eagles’ large, heavy nests. This is all scheduled to be finished in early September, in plenty of time before eagles begin to look for nesting sites in January and February.

In addition to eagles, other large birds-of-prey, such as osprey, might also use the nesting platforms.

Duke Energy isn’t the only company looking out for wildlife near transmission lines. Power Line Sentry, which manufactures products designed to protect wildlife from the grid, produces a bird flight diverter. These line markers are visible to birds and alert them that a power line, or other hard-to-see object, is in front of them. The product’s tent-like shape, glow-in-the-dark colors and rubber hose cradle mark the transmission lines.

The Avian Power Line Interaction Committee (APLIC) is made up of 70 utilities; the Edison Electric Institute, U.S. Fish and Wildlife Service and others aim to develop educational resources, produce and fund research to protect birds from collisions with power lines.

The Aviation Protection Plan (APP), which was developed by the APLIC and the U.S. Fish and Wildlife Service in 2005, is a utility-specific program designed to reduce avian injury and mortality due to interactions with utility infrastructure. APLIC identified 12 components, including mortality protection measures, construction design standards, avian reporting systems and more that will meet these goals. 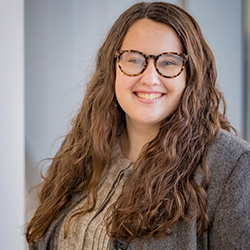