What Is A 'Ufer' Ground? Concrete-Encased Grounding Electrodes 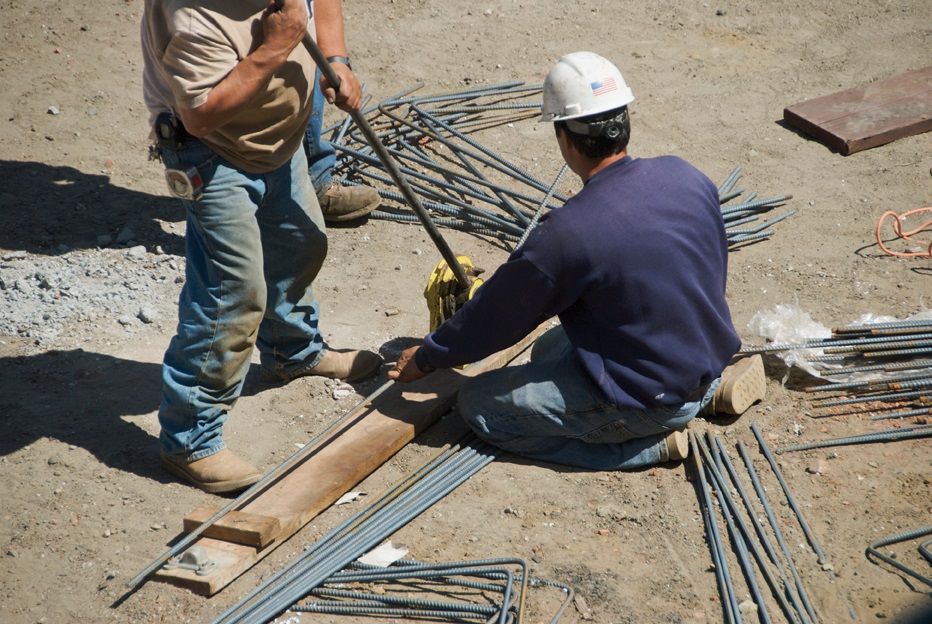 At a recent seminar, one of the attendees asked, “What is a ‘Ufer’ ground?” This is a common question. A “Ufer” ground is slang for what the National Electrical Code (NEC) addresses as a concrete-encased grounding electrode. The term “Ufer” does not appear in the Code, but many in the industry use it. Ufer is the name of the engineer who created it as a solution to significant grounding problems discovered by the U.S. military.

The NEC defines the term “grounding electrode” as “a conducting object through which a direct connection to earth is established.” The 2005 NEC first defined the term, and the definition has been subsequently revised to describe how electrodes function and to apply to conductive objects or materials that qualify as grounding electrodes. An important feature of this definition is that the electrode is in direct contact with the earth, making a connection. It is important to remember that, without a connection to the earth, there is no grounding. Let’s take a closer look at what constitutes a concrete-encased electrode (Ufer), when it is required, and the installation techniques.

The concrete-encased electrode has proven that it offers optimal performance and longevity. The footing or foundation of any building will typically be there as long as the building is. Because all of the rebar in the bottom perimeter of the building footing is usually tied together with tie wires, the electrode acts similar to a ground ring, only it has much more surface area in the concrete connection to the earth. The footing is present around the bottom of the building perimeter, which means there is significant ground (earth) contact from concrete-encased electrodes. Concrete retains moisture and is continuously absorbing moisture through the bottom of the footing. This ensures an effective connection between the footing and the earth. The footing of a building is also typically the largest grounding electrode in each structure.

Herbert G. Ufer was a vice president and engineer at Underwriters Laboratories who assisted the U.S. military with ground-resistance problems at installations in Arizona. Ufer’s findings in the 1940s proved the effectiveness of concrete-­encased grounding electrodes. The military required low-resistance (5 ohms or less) ground connections for lightning protection systems installed at its ammunition and pyrotechnic storage sites at the Navajo Ordnance Depot in Flagstaff and Davis-Monthan Air Force Base in Tucson. Ufer developed the initial design for a concrete-encased grounding electrode that consisted of ½-inch, 20-foot-long reinforcing bars placed within and near the bottom of 2-foot-deep concrete footings for the ammunition storage buildings. Test readings over a 20-year period revealed steady resistance values of 2 to 5 ohms, which satisfied the specifications of the U.S. government at that time. This work eventually resulted in what we know today as the concrete-encased electrode in the NEC. More details about Ufer’s research are provided in his October 1964 IEEE paper CP-978, “Investigation and Testing of Footing-Type Grounding Electrodes for Electrical Installations.” 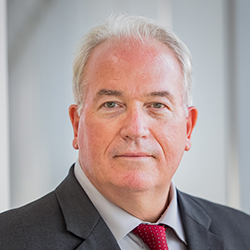 JOHNSTON is NECA’s executive director of codes and standards. He is a member of the NEC Correlating Committee, NFPA Standards Council, IBEW, UL Electrical Council and NFPA’s Electrical Section. Reach him at [email protected]