Revisiting Voltage Around the Pool Area 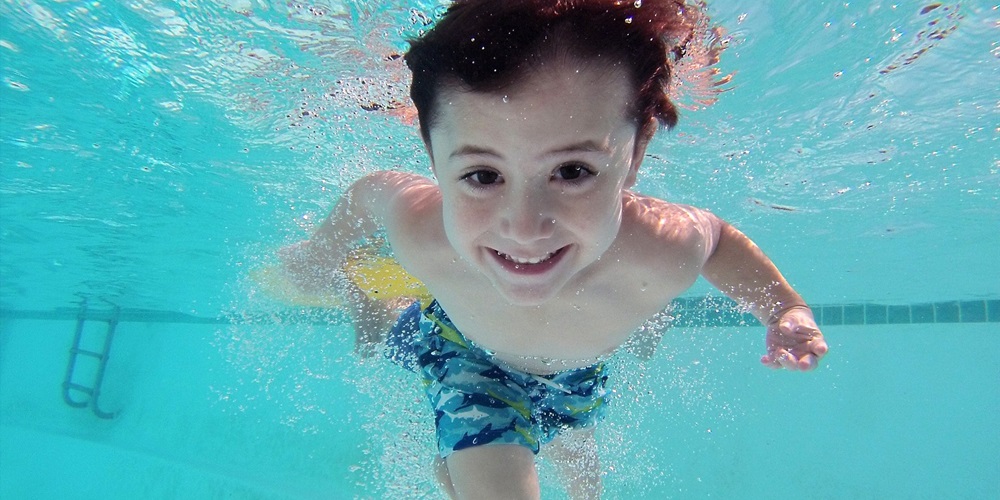 In 2015, I wrote an article about 680.22(B)(6), a change adopted in the 2014 NEC that allowed light fixtures to be installed around the water's edge contingent upon certain restrictions. At the time, I couldn’t find a low-voltage luminaire specifically listed to be above ground and next to a pool; I’m still looking. (If anyone has found one, please let me know.)

The LED luminaire that UL says may be approved for this purpose can be found by searching "680.22(B)(6)" on the UL Product SPEC website. After a significant amount of research, I found only a single LED landscape light—but the manufacturer's instructions state that it must be installed 10 feet from the water's edge.

The net effect of 680.22(B)(6) involves taking a listed product, applying condition w, x, y, and z, and using it in a manner other than the way it was intended to be used. Four years have passed, and I’m just as concerned now as I was then about how the code language could increase risk to swimmers, especially those with defibrillators and pacemakers.

Low-voltage electrical wiring, when installed close to the water’s edge, can be dangerous to people with automatic implanted cardiac defibrillators (AICDs), pacemakers, and other types of cardiac implantable electronic devices (CIEDs). Using an isolated ground transformer is safer, but it is not safe unconditionally. This is because, if there is unintentional leakage or even unintentional hard connection from the secondary side of the transformer to ground—think of a connection with missing wire nut touching a puddle or possibly frayed insulation touching a puddle—then there may still be a return path. If someone were to touch even one lead in this less-than-ideal situation, it could result in transfer of a small amount of current through the individual. The isolation transformer makes things safer by providing isolation relative to ground, but Murphy's Law and unfortunate circumstance will work to defeat this protection. The location right next to the pool is subject to water, and wiring is also subject to physical damage in this same location.

Putting all of this aside, does one have to be an "electrical code expert" to understand that water and electricity simply don't mix? We all need to strive to keep wiring away from pools.

At some point, an installation of a low-voltage luminaire next to a pool will result in a problem, especially in landscaped areas that are commonly subject to weedwhackers, hoes, shovels, digging, or the lawn guy kicking the fixtures by accident during routine landscape maintenance. The possibilities of what could go wrong are endless, including but not limited to some little kid tugging on the luminaire's associated wiring while in the pool. In the situations where wiring succumbs to loose connections or physical damage, there can be many unintended consequences.

People with CIEDs are covered under the American's with Disabilities Act (ADA). Examples of covered physical impairments were included in the congressional record that preceded the ADA, and the cardiovascular system was specifically mentioned. Congress passed the law to ensure the ADA definition of "disability" would be broadly construed. Over time, there have been a number of significant changes to the meaning and the interpretation of the ADA definition of "disability" to ensure the term would be applied without extensive analysis so that all individuals with disabilities could receive the law's protections.

The point that I'm trying to make is this—just as the person with a missing limb needs to be taken into consideration when constructing a passageway, or width of a doorway, the person with an implanted medical device who is sensitive to small amounts of electrical current needs to be taken into consideration when crafting codes for pool construction and wiring around the perimeter of the swimming pool, within arm's reach. The current language in 680.22(B)(6) clearly does not.

Simply put, people with implantable heart devices have the right to swim in a pool without the possibility of electrical hazards.

For the time being, I’m crossing out Article 680.22(B)(6) in red crayon. Speaking as a fellow electrical contractor, this particular code can only result in increased liability to one's electrical contracting business. The risks clearly outweigh any perceived benefit.

Nick Sasso has worked as an electrician's helper, journeyman electrician, master electrician, electrical contractor, electrical inspector, electrical plans examiner, chief electrical inspector and building official. He is an electrical contractor in four states and has served in court cases as an electrical, ADA and building-code expert. In 2005, Nick was appointed by Gov. Jeb Bush to the Florida Building Code Administrator's and Inspectors Board. He was subsequently reappointed by Gov. Charlie Crist.  In 2014 Nick was appointed by the National Fire Protection Association (NFPA) to Code Panel 5 – National Electrical Code. In addition, Nick Sasso serves on UL standards committees STP 1081 (Swimming Pool Pumps, Filters and Chlorinators), STP 2452 (Swimming Pool and Spa Cover Operators), STP 22 (Amusement and Gaming Machines), and STP 3030 (Unmanned Aerial Vehicles - Drones).  He works as an electrical plans examiner and can be reached through his website, www.electrical-code-expert.com. The comments and views expressed herein do not necessarily reflect the views of his employer, the NFPA, UL, or any code panel. Follow Nick on Twitter! @ChiefNickNEC.