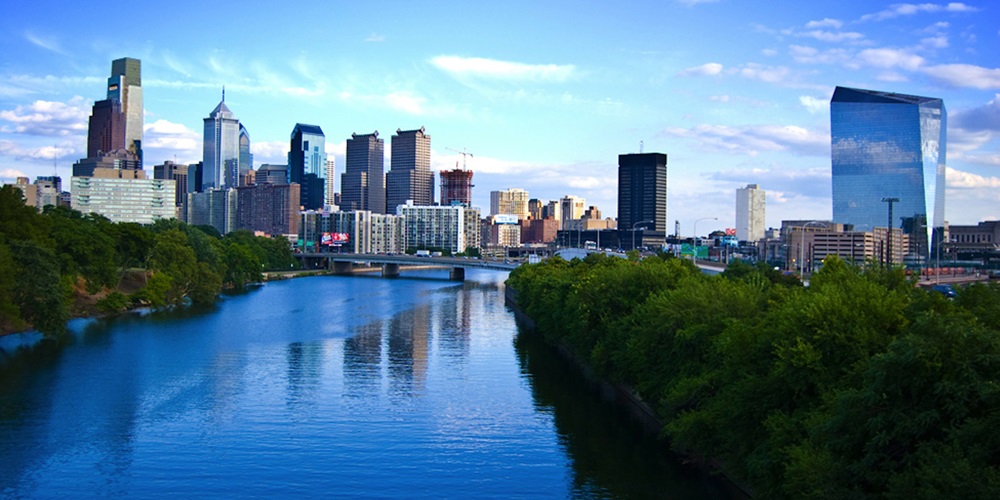 Mindful of the huge potential for energy savings from commercial building design, the State of Pennsylvania and the City of Philadelphia have brought their building energy efficiency codes into the next decade.

After nearly 10 years, both jurisdictions have updated their codes to reflect more recent standards adopted by the International Codes Council.

The state and city had been adhering to the 2009 version of the International Energy Conservation Code. The state recently abandoned that standard in favor of the 2015 version. Meanwhile, the state legislature gave Philadelphia the option to embrace the more recent 2018 standards, and the city took advantage of that opportunity. The city boasts that it is one of the first jurisdictions to adopt the 2018 standards, joining Phoenix, Wyoming and the Virgin Islands. Both new standards will go into effect in October 2018.

The new codes will achieve greater efficiency at the state and city levels through lighting achieved by higher standards for automatic controls, occupancy sensors and luminaire level lighting controls.

Both the city and the state recognize the potential for energy savings from buildings. The U.S. Environmental Protection Agency reports the average commercial building wastes 30 percent of the energy it uses, and buildings account for nearly half of carbon emissions in the United States. The new standards will achieve greater efficiency through building design standards, as the greatest opportunity to achieve savings comes at the point of construction and major remodels.