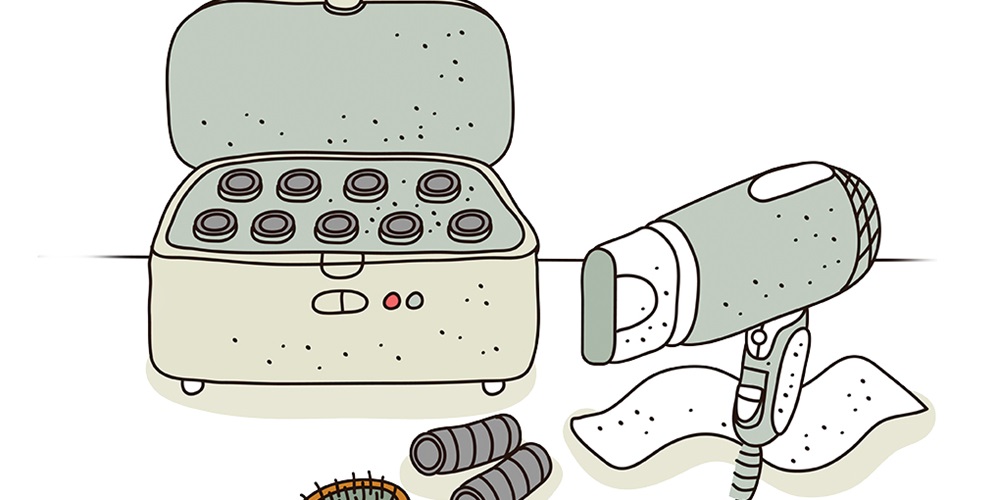 Often, an NEC requirement is written to deal with a safety issue or inappropriate installation. Let’s discuss the GFCI circuit breaker first, since this device is installed at the origin of the branch circuit.

Article 240.24 requires ready access to these circuit breakers. It states, “Overcurrent devices shall be readily accessible and shall be installed so that the center of the grip of the operating handle of the switch or circuit breaker, when in its highest position, is not more than 2 meters (6 feet, 7 inches) above the floor or working platform.” This is pretty clear, and no electrician would install a circuit breaker in a nonaccessible location.

Now let’s look at the requirements for ready access to GFCI receptacles. Manufacturers require GFCI receptacles to be tested monthly. Section 110.3(B) states, “listed or labeled equipment shall be installed and used in accordance with any instructions included in the listing or labeling,” so even before these changes in the 2011 and 2014 NEC, ready access was a requirement. Were GFCI receptacles installed in areas that were not readily accessible, such as behind refrigerators, freezers, hydromassage bathtub units, furniture and similar locations? Absolutely. Often, a GFCI receptacle or device is installed in the circuit at a location where the device will be located behind furniture or in a location where the homeowner or maintenance personnel will never see the device, let alone test it monthly. Many people never pay any attention to the information on the outside of the GFCI device, which is often very difficult to see, and many devices are never tested on a monthly, or even yearly, schedule.

A few years ago, a homeowner called me about a difference of opinion he was having with an electrical inspector. The homeowner had a unique method of dealing with his two teenage daughters’ habit of spending too much time in the upstairs bathroom with hair dryers and electric curlers. When it was time to go to school, he would push the test button on his GFCI device in the master bathroom, turning off the power to the receptacles in his daughters’ bathroom. He would wait until they were off to school to reset the GFCI. The inspector said that was a misuse of the device, while the homeowner stated he was testing it daily rather than monthly and was actually exceeding the test regularity. The inspector was worried that the GFCI might fail to work properly when called upon during a real leakage situation. I am not sure the homeowner and the inspector ever came to an agreement.

A change in the opening paragraph of 210.8 in the 2011 NEC required GFCIs installed in accordance with 210.8(A) in dwelling units, 210.8(B) in other than dwelling units and 210.8(C) covering GFCI protection boat hoist outlets to be readily accessible. The ready access was intended to allow an easy way for the user to test these devices on a monthly basis. The 2014 NEC adds subsection (D) to 210.8 requiring GFCI protection for outlets that supply power to a kitchen dishwasher in a dwelling unit.

The interesting part of this change is that the text in the opening paragraph of 210.8 was not expanded to cover new subsection (D). Does this mean that the last sentence of the opening paragraph—requiring ready access to the GFCI device—does not apply to the dishwasher outlet? Maybe the NEC panel neglected to consider this. Section 422.16(B)(2)(4) permits the dishwasher receptacle to be installed in the space occupied by the appliance or adjacent thereto. In this case, a regular receptacle could be installed behind the dishwasher with a GFCI breaker installed for the protection required. Perhaps the 2017 NEC should address this further.