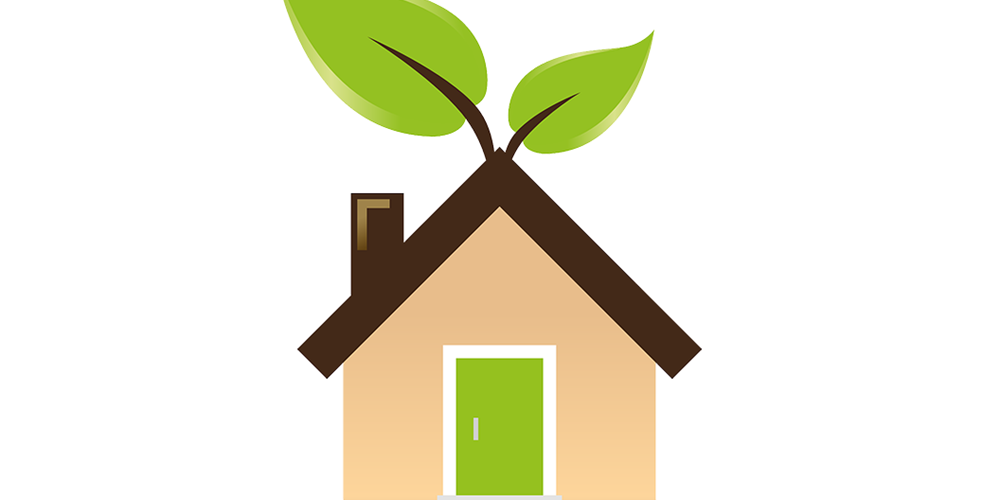 On August 11, the California Energy Commission adopted the state’s 2022 Energy Code, which includes stepped-up energy efficiency standards for newly constructed homes and buildings, as well as for substantially renovated existing structures. If approved by the California Building Standards Commission when it meets in December, the update would go into effect on Jan. 1, 2023, giving builders, contractors and other interested parties a year to gear up for the changes.

For residential homes, the 2022 Energy Code would encourage builders to install heat pumps over gas-fueled HVAC units by establishing energy budgets based on efficient heat pumps for space or water heating. The updated code would also require homes to be “electric-ready” with dedicated 240V receptacles and space, in case homeowners later choose to replace installed gas appliances with electric appliances.

Additionally, the code would increase minimum kitchen ventilation requirements for fans over cooktops and would allow for exceptions to existing solar photovoltaic (PV) standards when sufficient roof area is not available, such as on top of smaller homes.

Over the next three decades, the code is estimated to provide $1.5 billion in consumer benefits and reduce 10 million metric tons of greenhouse gas emissions, equivalent to taking nearly 2.2 million cars off the road for a year, according to the California Energy Commission. Moreover, expanded adoption of new energy-efficient technologies would help reduce costs of the technology over time.