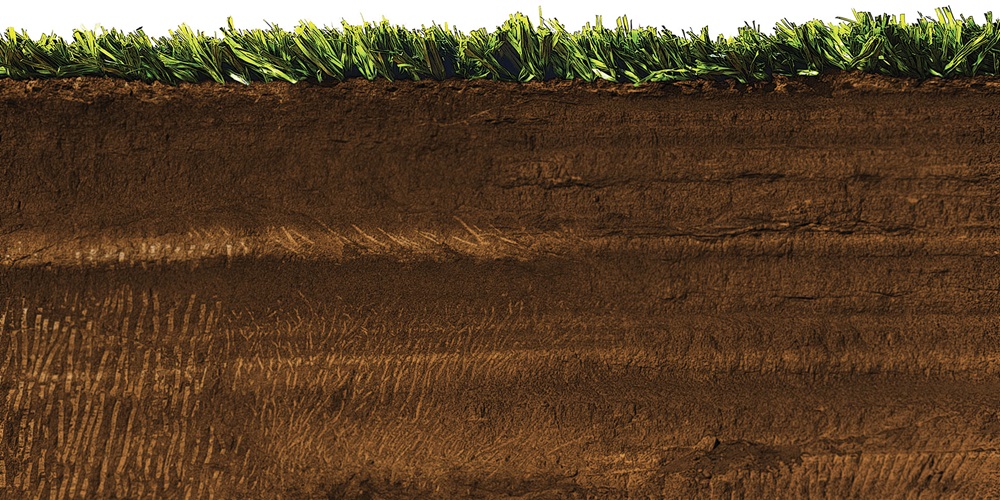 Much of the nation’s underground contains a maze of pipes, cables and cables inside buried conduits. This network is at risk anytime new utilities are buried or when new construction involves digging or otherwise displacing the soil.

Whatever type of construction, the project’s owner, primary contractor and subcontractor are responsible for protecting existing utilities. Electrical contractors often have projects that include burying power and communications cable, and, even though the work may be subcontracted, they can be held accountable for damage and injuries resulting from accidentally striking buried infrastructure.

Preventing damage to buried pipe and cable begins with the nation’s “call-before-you-dig” system. Call 811 and be connected to the nearest one-call center to arrange for buried utilities on a construction site to be located and their positions marked.

However, not all utility providers are members of one call, and one-call centers do not arrange locates on private property such as business and industrial parks, educational institutions and government complexes. That means, in many situations, contractors and subcontractors need to work with the property owner to locate and mark existing underground facilities.

Whether locates are made by the utility owner, a contract locating company or contractors, the basic tool for the task is an electromagnetic locator. In some soil conditions, an alternative may be ground penetrating radar (GPR). In many areas, the project owner or regulatory agencies now require potholing—uncovering underground utilities to visibly expose and confirm their exact locations before excavation or directional drilling begins.

Locating technologies continue to advance and expand capabilities while being more versatile, easier to operate and more accurate.

Information on the following products is summarized from each company’s website.

Four electromagnetic models, the Verifier G3, Vision LX, Vision FLX2 and Vision GX2 are available. The GX2 has multiple gain options, a high-powered 7W transmitter and combination of peak and null detection modes to help quickly distinguish between the line being located and signal distortion from other utilities. It also is equipped with dual mid-range and high-frequency locating capabilities. www.mclaughlinunderground.com

Pipehorn has two electromagnetic locator models, the 800-H and 800-HL, and the Maghorn magnetic locator for ferrous metal objects. The 800-HL is a state-of-the-art, dual-frequency system that provides ​simultaneous conductive transmission of high (480 kHz) and low (9 kHz) frequencies for congested areas. www.pipehorn.com

The GPRover GPR locating systems can operate across multiple terrains and soil conditions, visual data with 3D imaging and mapping capabilities and translate findings into actionable information that can be shared with multiple parties involved on the same job. www.usradar.com

“The evolution of electromagnetic equipment has produced a number of improvements,” said Chris Thompson, senior product manager for Subsite Electronics, Perry, Okla., a locator manufacturer for more than 30 years. “They include incorporating GPS into receivers; lithium-ion batteries for transmitters; the ability to identify and mitigate electromagnetic interference; the ability to transmit signal on multiple lines at once; the ability to read resistance and signal strength at the transmitter which leads to more precise locates; and the ability to detect signal direction, which identifies bleed off onto adjacent utilities. Also important is the ability to download and share GPS/GIS data from the receiver to a mobile application and user-interface improvements that allow for a more confident, decisive locate.”

Electromagnetic locators consist of two components: a handheld receiver and small transmitter. Both are compact, lightweight and easily carried and operated by one person. A utility is located by walking with the receiver above the area where the utility is expected to be. The receiver picks up magnetic fields from the electrical current, so a live electrical line is detected by the receiver. Information is displayed on a screen at the top of the receiver.

Electromagnetic locators are limited by the need for electrical current to identify a buried line or pipe. It is unable to find plastic pipe without a tracer wire or any other utility with the electric signal. Interference from nearby utilities has been an issue.

GPR locators do not use electrical current to locate buried utilities. However, they also detect other objects buried in the area of a scan.

A radar wave generating component is mounted on a platform with four wheels—from a distance the device resembles a lawn mower without an engine. Ground-engaging antennas send radio waves downward where they bounce off buried objects and reflect back to a receiving antenna. A graphic representation of information is displayed on the unit’s screen. Because the signals find rock and buried debris in addition to utilities, training and experience is needed to accurately interpret information.

GPR locators have a significant limitation: they are not effective in tightly-packed soils. However, when ground conditions permit, they are highly effective, especially in locating HDPE and PVC pipe that lacks tracer wires. Models with global GPS connectivity can create subsurface maps in real time.

Passive electronic markers make plastic pipes locatable without the use of tracer wires. Passive radio frequency identification marking “balls” have been used for years to mark the location of pipelines. Installed at intervals along the path of the pipe—either at the time the pipe is installed or added later—markers can be quickly pinpointed with a handheld radio frequency locator. Maintenance-free markers have no electrical components and are corrosion-resistant. Electricity from nearby utilities usually do not interfere with the RF signal.

The best way to know the location of a buried utility is to see it. Uncovering buried lines to confirm their location is not new; for years, it has been done with backhoes, compact excavators or by hand with shovels. However, mechanical methods pose the risk of damaging the utilities they seek to protect.

Vacuum excavators have changed the potholing process. Using a “soft” excavation technology by employing either high-pressure water or air, a 1-foot-square, 5-foot-deep pothole can be dug in about 20 minutes depending on soil conditions.

Water or air—which is best?

Excavating with water produces a muddy slurry that must be removed, and using too high-water pressure could damage pipes or cause injury to the operator or nearby personnel. Air excavation eliminates the risk of damage but can create dust. Air models also are more expensive than water-excavation equipment.

There also are combination units with both water- and air-excavation capabilities.

As easements become more crowded with buried utilities, many project owners, primary contractors and regulatory agencies mandate potholing when a new installation will cross or be closely parallel to an existing utility.

Most vacuum excavators on utility projects are compact trailer models, although truck-mounted models also are available.

Regardless of the locating method, operators should have a knowledge of locating theory and training in the type of equipment they use.