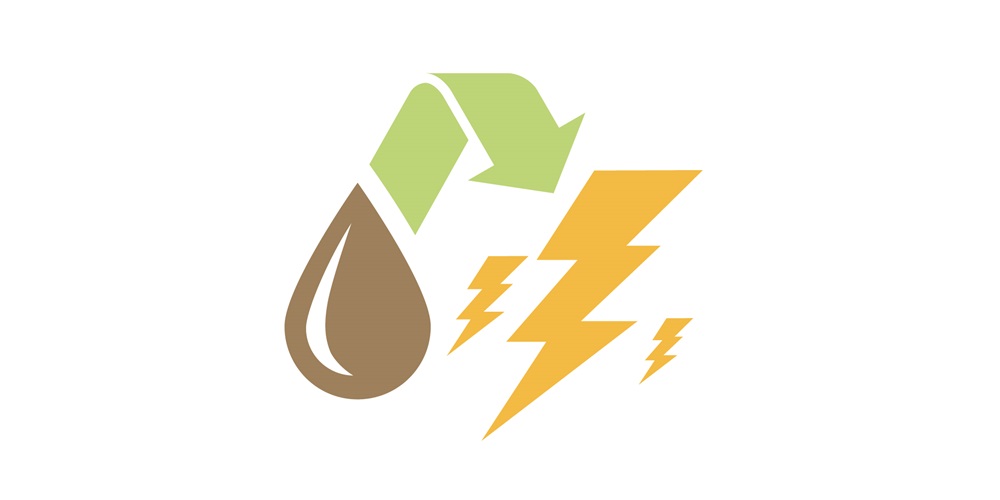 From waves to wood chips to grass, the renewable energy era has been all about generating power from unlikely sources. A Washington, D.C., utility has taken this trend one step further and is harnessing power from sewage effluent.

Last fall, DC Water unveiled a $470 million waste-to-energy project at its Blue Plains site. According to the utility, the project is producing net 10 megawatts (MW) of electricity from the wastewater-treatment process.

The project broke ground in 2011, incorporating an innovative technology from Sweden known as the Cambi thermal-hydrolysis process, which had never been used before in North America.

The Blue Plains facilities include a dewatering building; 32 thermal hydrolysis vessels; four concrete, 80-foot-high anaerobic digesters that hold 3.8 million gallons of solids each; and three jet-engine-sized turbines. DC Water called it the largest of its kind.

Thermal hydrolysis uses high heat and pressure to cook the leftover solids at the end of the wastewater treatment process. It breaks down the cells to make the energy easily accessible  to the organisms in the next stage of the process, anaerobic digestion, which produces methane gas. The system captures the gas and feeds it to three turbines to produce electricity.

“This project embodies a shift from treating used water as waste to leveraging it as a resource,” said George S. Hawkins, DC Water CEO and general manager.

The process also produces other benefits. The solids are cleaner at the end of the hydrolysis, and DC Water uses the bio-solids as a compost-like material for urban gardens and green infrastructure projects.