Storage And Solar  Taking Off Together 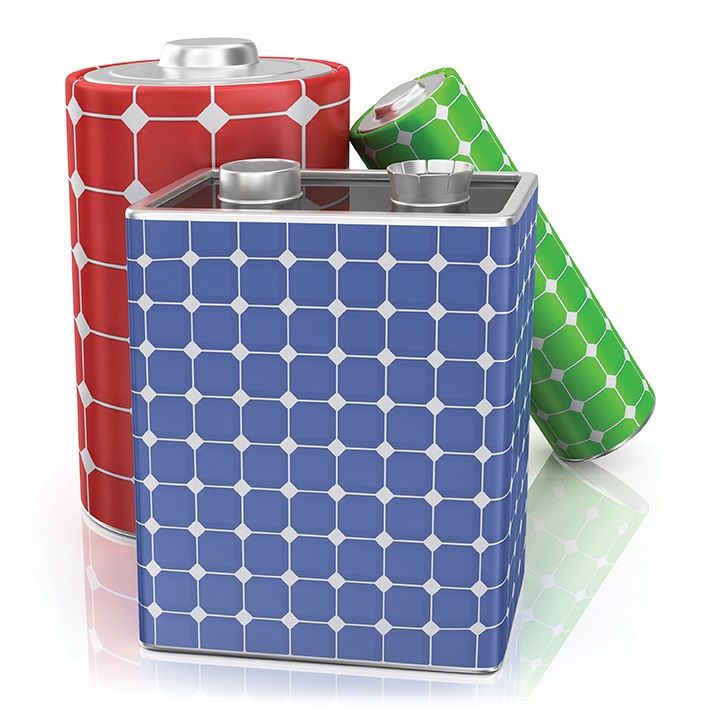 The intermittent nature of some forms of renewables—solar and especially wind—make storage technology an essential ingredient of their success. Storing the power generated from renewables allows it to be used at times when demand is high and generation is low.

With the interconnection between the two, it would only be a matter of time before they catch their stride. As it concerns storage and solar, that time appears to be now.

A number of sources point to the burgeoning potential for growth in the combined-solar-storage market. In December, the Boston-based research firm, GreenTechMedia (GTM), highlighted several positive signs. It pointed to programs in California, New Jersey and New York that provide incentives for so-called behind-the-meter solar-plus-storage and a 1-megawatt pilot project to be built in Hawaii. With these kinds of developments, GTM projects the U.S. solar-plus-storage market to grow from $42 million in 2014 to $1 billion in 2018.

Not all energy storage is created equal, and, by various accounts, the greatest potential for growth is in the commercial and industrial (C&I) sectors. This is because the potential return on investment for solar plus storage is much greater for C&I than it is for residential solar. The cost of batteries is still high, but C&I property owners have many more opportunities to offset the cost. With larger rooftop installations, they typically can install larger systems that generate much more power. They also have much higher energy costs, from rates and demand charges, plus access to incentive programs like time-of-use rates and demand-­response programs, all of which can be addressed through solar-plus-storage to drastically reduce costs. According to GTM, the typical commercial customer who installs solar-plus-storage can save anywhere from 20–30 percent on the electrical bill.