Roadblocks to Final Payment: Done, but can’t get the last 10% paid 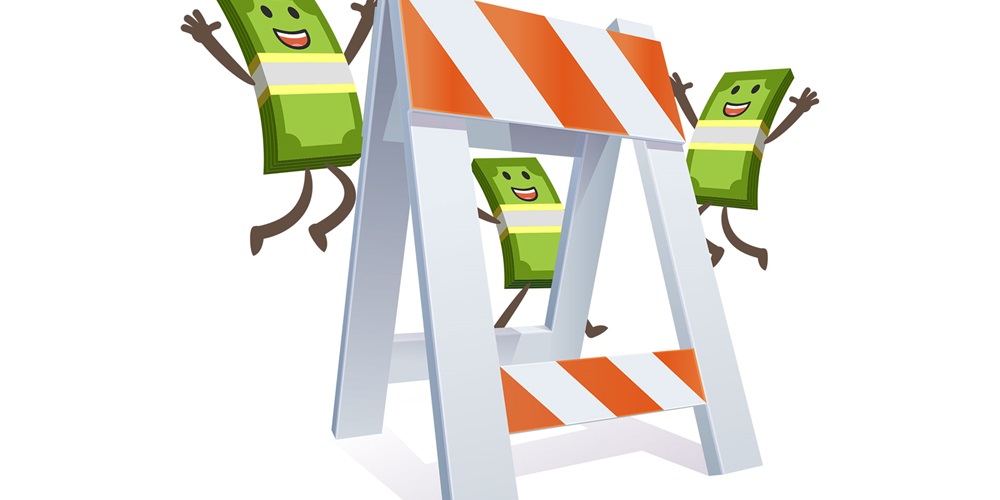 Let me see if I have missed any excuses. In my practice, when the general contractor fails to pay a final pay application, the most frequent responses given are:

Some of these excuses could be true, at least partially. For example, when the general contractor says he hasn’t been paid for your work by the owner, he could be relying on the fact that payment to the general was not allocated among the subcontractors. With the amounts being unallocated by trade, the amount due to the electrical sub may not be entirely clear.

Even on projects where payments have not been a problem, there are too many cases where getting final payment becomes an issue. Not all electrical contractors react the same way. Many do not want to create friction with the general contractor and just accept the delay. There is also a tendency to accept at face value the statement that “the owner has not paid.” With new demands for added paperwork, not required by the contract, you may feel it is easier to comply with the demands rather than fight them. Behind many of your decisions on this question is: How much will it cost to sue to collect? That is a legitimate and practical thought that the nonpaying party may be using against you.

What does the contract say?

At a minimum, you should review the kinds of close-out procedures that are in your contract and modify any objectionable ones if you can. For example, I know of a number of companies that insert a clause that allows the subcontractor to make a request directly to the owner to determine the status of payments made and those that are outstanding. Without such permission, there are legal dangers in making direct contact with the owner.

Actions the EC can take

A number of states have enacted prompt payment acts, which entitle a subcontractor to interest on late payments, e.g., 1.5% per month. Some states, such as Michigan and Maryland, also have trust fund statutes. These statutes are especially powerful in inducing a general contractor not to delay payment to you after receiving payment from the owner. The trust fund laws, in particular, get a general contractor’s attention, as these laws can make the officers of the general contractor personally liable. It is worthwhile to find out whether your state has similar laws under the category of debt payments.

A pay-if-paid clause is unenforceable in some jurisdictions, particularly on state and local government projects. When it can be enforced, there are other means to bypass it. Payment claims against the general contractor’s payment bond—in some states and with the federal government—can get around a pay-if-paid clause. Courts have decided that the statutory bond on government jobs takes precedence over a contract agreement. A similar result is true for mechanic’s liens, which enable you to make a claim directly against the owner’s property for the work you performed. You will need to consult with your attorney to find out the status of the law in your state.