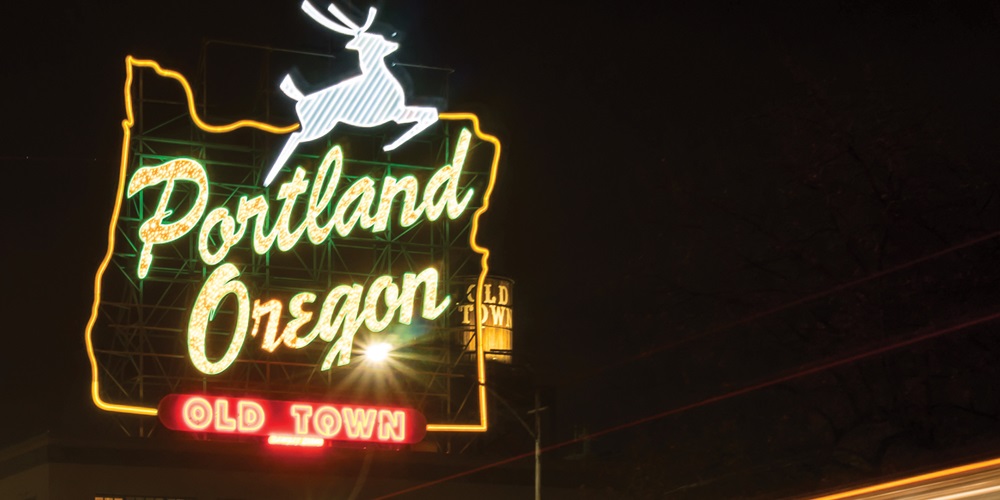 “Fixtures were placed everywhere from interior office spaces to all the way up the exterior of the smokestack,” Chapman said. “We provided grounding and bonding infrastructure for all critical fault coverage. Our scope also included cathodic protection of all vital systems, installation of thousands of feet of conduit, verification of line service locations, verification and commissioning of the site ground grid, ISO phase bus (IPB) testing and commissioning, cellphone booster system, and much more.”

For example, Christenson Electric inspected the IPB to ensure it was clear of faults and that the internal components of the 12 IPB sections (four groups of three-phase) were installed correctly. The design of the IPB system features an outer aluminum tube housing that surrounds the current-carrying conductor, which runs down the center of the tube. Porcelain insulators are installed at various intervals along the tube to support the current-carrying conductor while providing a level of applied voltage insulation integrity from the outer tube.

Upon completion of the installation, each IPB section is pressurized with very low pressure dry air to ensure no moisture builds up over time.

In addition, entrance controls were installed for the entire site.

“Because of our diverse capabilities, we also were able to install cellphone-boosting technology because there was limited or no coverage in this isolated location initially,” Chapman said. “This booster service helped facilitate improved communication across all areas of the generating station. We also provided oversight services of other subcontractors for the site owner, PGE.”

Electrical work for the Carty Generating Station project took a year to complete with 80 electricians working more than 100,000 man-hours.

“A key to completing a project of this magnitude and complexity is to have open lines of communication with all stockholders involved,” Rheaume said. “And, by stockholders, we mean everyone from the apprentice who arrived on the project for the first time to the CEO of the client, we are working for and everyone in between.”

Every project has challenges, but the bigger the project, the greater the number of challenges likely to occur.

“Going into the project, the biggest potential challenge we anticipated was a shortage of manpower,” Chapman said. “However, that challenge became our best opportunity because people understand Christenson Electric treats everyone with dignity and respect. Our reputation allowed us to fill the calls we put into Local 112, and we were able to maintain a highly motivated workforce that completed this project on time and on budget.”

Safety is a priority on every project.

“We fully understand the level of our success is directly related to the level of safety of our employees,” Rheaume said. “Any injury that affects the quality of life to any employee is unacceptable. Through collaboration, communication and training, we strive for an incident- and injury-free environment. We are proud to have been a preferred contractor on such an important energy project in our region. We take pride in our ability to manage and complete such a broad scope of work on an incredibly complex job.”

Christenson Electric has served the Portland area for more than 60 years and has been directly involved with the city’s growth and prosperity. The company has built the electrical infrastructure on large construction projects for several of Portland’s downtown landmark high-rise buildings, the light rail transportation system, hospitals and high-tech facilities that have come to define the Rose City landscape.

The EC has expanded its territory throughout the continental United States, successfully completing projects in multiple states.

Christenson Electric employs approximately 400 people, both locally and within its national footprint.