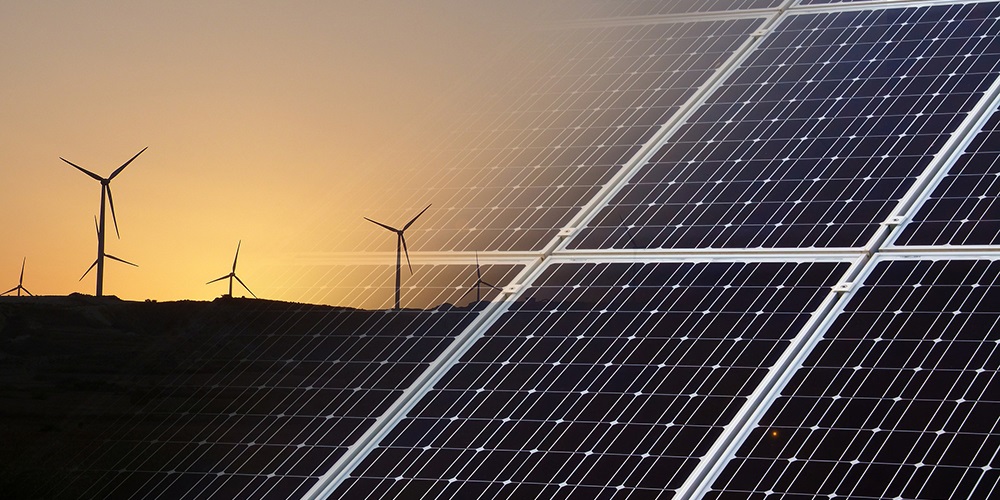 Despite their popularity and growth, renewables have been fighting against the low costs of fossil fuels for decades.

Like a long run of clear skies and powerful winds, a number of factors have been working in their favor, and the industry has been enjoying a steady decline in prices that is raising hopes for expanded market share.

According to a recent report published by the International Renewable Energy Agency (IRENA), renewables have experienced plunging prices in the last decade. The report, “Renewable Power Generation Costs in 2019," was published on June 2. It shows an 82% decline in the costs of utility scale solar since 2010. Other forms of renewable energy experienced similar, if not so dramatic, declines over the same period of time, including a 49% drop in costs for concentrated solar, 39% for onshore wind and 29% for offshore wind.

The report points to improving technologies, economies of scale, increasingly competitive supply chains and growing developer experience as the factors that have contributed to the trend.

Francesco La Camera, director-general of IRENA, describes this as “an important turning point in the energy transition.” Because of the cost declines in renewables, he adds that coal is not just bad for the environment but now also “economically unjustifiable.”

This tipping of the balance of energy costs has not been lost on industry leaders. At a roundtable on the same day that the IRENA report was published, leaders of several renewable energy associations announced their plan to expand the reach of renewables over the next decade.

Unveiled at the CleanPower 2020 virtual conference, "Majority Renewables by 2030" outlines how the renewable industries collectively plan to exceed 50% of U.S. power generation in the next 10 years.