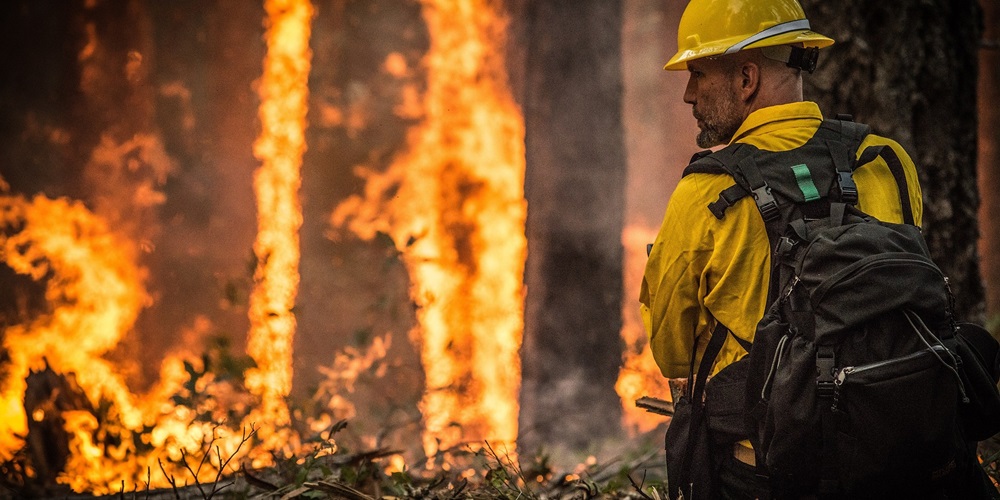 Questions about the ability of Pacific Gas & Electric (PG&E) to withstand the tremendous liability it incurred from a series of unprecedented wildfires have now been answered. The Northern California utility has announced it is filing for Chapter 11 bankruptcy protection.

Update: PG&E has been exonerated for causing the 2017 Tubbs Fire in Santa Rosa, Calif., which caused the deaths of 24 people and destroyed approximately 5,600 buildings. The California Department of Forestry and Fire Protection (Cal Fire) determined the fire's cause to be a "private electrical system."

Questions about the ability of Pacific Gas & Electric (PG&E) to withstand the tremendous liability it incurred from a series of unprecedented wildfires have now been answered. The Northern California utility has announced it is filing for Chapter 11 bankruptcy protection.

In its statement, the company said it “remains committed to providing safe natural gas and electric service to customers,” while it undergoes reorganization. The company also said it will continue to search for new, safe delivery methods of gas and electricity in an environment that is “challenged by climate change.”

It was these challenges that brought the utility to its knees. The company faces huge liabilities as a result of devastating wildfires in Northern California in 2017 and 2018.

The $23 billion utility employs over 20,000 people in a 70,000-square-mile area service that stretches from near the Oregon border in the north to Bakersfield in the south, and between the Pacific Ocean to the west and the Sierra Nevada Mountains to the east. Its 16 million customers receive natural gas and electricity from a system that includes over 120,000 miles of electric distribution and transmission lines and over 50,000 miles of natural gas lines.

According to the most recent corporate earnings report, the company earned over $560 million in the third quarter of 2018. During the same period, it incurred over $18 million in legal and other costs as a result of the fires.

Lawsuits filed against the company allege system failure, improper equipment maintenance, and surrounding vegetation caused several destructive fires in Northern California in 2017 and 2018, including the deadly Camp Fire, which destroyed the Town of Paradise in November 2018 and killed 86 people.