Past to Present: The Evolution of the Network Cable 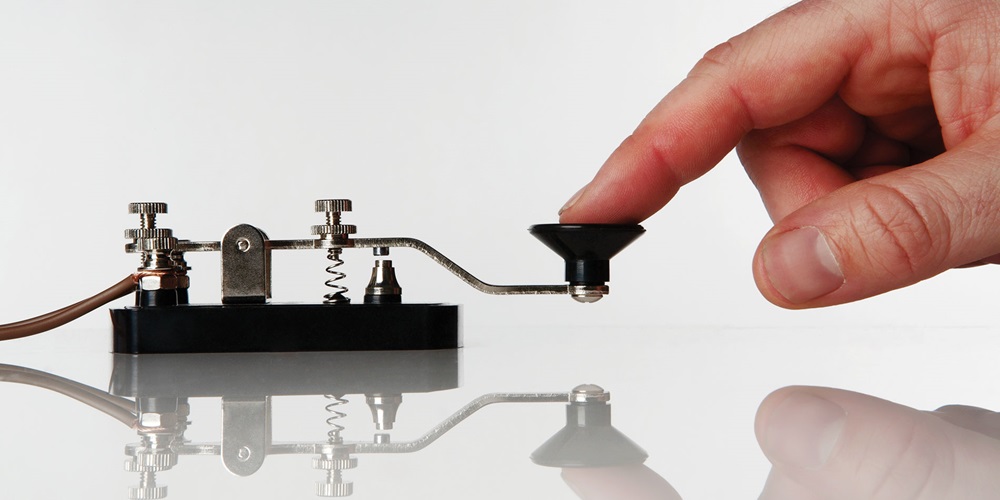 A while ago, I read that Category 6 cable was the theoretical limit of the speed data could be transmitted on copper wire and that fiber optics were the future of high speed. Well, that article must have been written by someone invested in fiber optics, because I just saw a reference to Cat 7 and 8 copper cables. Either that or the theoretical speed limit is like the freeway speed limit, which doesn’t really mean anything in some areas. Seriously, this caught me by surprise and reminded me to spend more time keeping up with technological advances, and how they could affect electrical estimating. Here is a brief description of the evolution of network cable.

In the mid 1880s, a series of inventions led to the earliest networks, which could transmit Morse Code about 40 miles using a pair of cables strung on poles. That system, with many improvements, was still in use 100 years later by my first electrical estimating system. Using a teletype machine, also invented in the mid-1880s, we sent our takeoffs to a mainframe computer in Denver. The mainframe prepared a detailed material and labor report and sent it back to our teletype.

While I was still working on 100-year-old technology, Xerox, Intel and DEC were developing the first network cable. It consisted of a large coaxial cable called Thick Internet, which had a transmission speed of 10 megabits per second (Mbps) and could only carry one signal at a time. This was called a base band system, as opposed to a broadband system, which separates the bandwidth into many channels. In 1984, IBM came up with Token Ring, a local area network that could transmit data at a speed of 4 Mbps over a thick, two-pair shielded cable.

Category 1 cable was introduced in 1985. It is an unshielded twisted pair (UTP) consisting of two insulated copper wires twisted around each other to eliminate crosstalk. Its low cost and easy installation made it popular for connecting home and business computers to a telephone companies’ equipment. UTP cable is more susceptible to radio and magnetic interference than shielded cables. Typically used for telephone wiring, its data rate is 1 Mbps. An improvement, Cat 2 was released shortly thereafter with a data rate of 4 Mbps.

Category 3 reached its peak in the early 1990s and featured a data rate of 10 Mbps with a bandwidth of 16 megahertz (MHz). Category 3 and its successors are made up of four pairs of twisted wires, allowing the simultaneous transmission of voice, data and video over a single cable.

Category 4 cable was an upgrade to Cat 2 and was primarily used for Token Ring networks. It was also used in what are now antiquated telephone and data networks. The transmission speed for Cat 4 is 16 Mbps.

Category 5 was introduced in 1995 and is the successor to Cat 3. This was the first cable to be dual-rated at 10/100 Mbps with a bandwidth of 100 MHz. It can distribute video and telephone signals at distances of 100 meters, or 328 feet.

Category 5e is an enhanced version of Cat 5 and can support speeds up to 1 Gbps over a distance of 55 meters, or 180 feet, with a bandwidth of 100 MHz. This was accomplished by increasing the number of twists, making the cable much more resistant to crosstalk. After its introduction in 2001, it quickly became the cable of choice for new and retrofit installations.

Category 6 raised the bandwidth of a UTP cable to 250 MHz at a speed of 1 Gbps over 55 meters. Cat 6 is also available in a shielded version.

Category 6a was introduced in 2008 and supports speeds up to 10 Gbps at a bandwidth of 500 Mhz. Cat 6a is only available as a fully shielded cable.

Category 7 came out in 2010 and still has a speed of 10 Gbps, but it has an increased bandwidth of 600 MHz. This was accomplished by adding more shielding.

Category 7a, introduced in 2013, maintains the 10 Gbps speed while increasing the bandwidth to 1.2 GHz.

Category 8 was developed primarily to help data centers increase bandwidth and network speeds. It has a speed of 40 Gbps and a bandwidth of 2 GHz over a maximum of 30 meters, or 98 feet.

The newer Cat cables are shielded, making them more expensive and harder to install and terminate. They also require different connectors than their predecessors. I am seeing projects that may be overspecified. Many computers have an ethernet card that is only good for 100 Mbps, which can be handled with a Cat 5e instead of higher rated cables. This may be a good alternative to suggest to your customers. 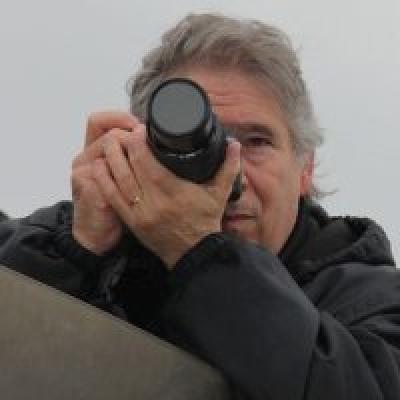