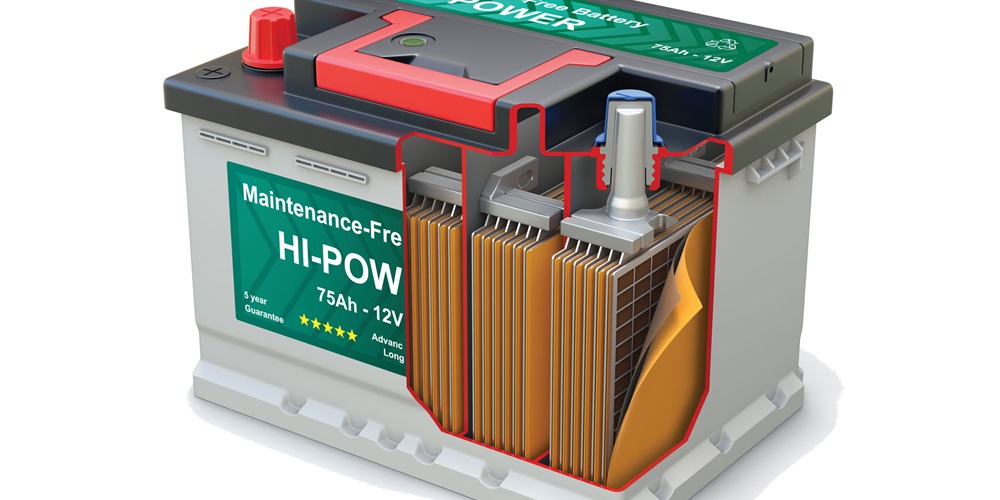 For renewables and energy efficiency, effective storage technologies are a key ingredient to their continued success. For its part, the battery industry is keeping up. According to a recent study by the firm Navigant Research, the market for next-generation battery technology is ready for growth.

The study, “Next-Generation Advanced Batteries,” was released in June. It looks at several classes of next-generation, pre-commercial advanced battery chemistries that could challenge existing technologies for dominance in the field.

The report acknowledges that lithium ion (Li-ion) is the primary chemistry used today for transportation and grid-tied storage applications. However, there will be limitations to Li-ion over time. The report concludes that other chemistries—such as lithium-sulfur (Li-S), lithium solid-state (Li-SS), or next-generation flow and liquid metal—may prove more capable of addressing the shortcomings with Li-ion concerning issues such as energy density, safety and costs.

The report examines two segments within the grid-tied energy-storage market. The first encompasses behind-the-customer utility meter (behind-the-meter, or BTM) distributed energy storage. The second encompasses storage needs in front of the utility side of the customer meter (in-front-of-the-meter, or FTM) on the transmission and distribution system.

The report envisions that both the BTM and FTM segments will increasingly require batteries capable of both short duration (less than one hour) power-focused performance and long-duration (3-plus hour) energy performance. This will be a key driver in the battery-chemistry market. The chemistry that can deliver the best performance for both durations at the lowest cost will have an advantage in the market.