The Need for Resiliency in 21st Century Power and Network Infrastructures, Part 2 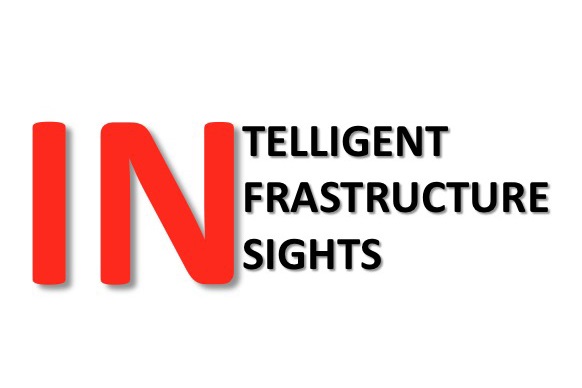 (Editor's Note: For part 1 in this series, click here.)

How much do you want to spend to avoid downtime? What are the tradeoffs in time? You can compare downtime values and the definition of a “five nines” network (see Chart 1).

There is no such thing as a “zero down time” network. All networks, including those in the network carriers, have some type of anticipated outage. At Bell Telephone Laboratories, the accepted failure rate was “two hours in 40 years.”

In designing any mission-critical network, you want the failure/downtime rate to be as low as possible. (See the "five nines" and "six nines" in the above chart.)

Time is not money

The old management adage, “Time is Money,” does not apply when it comes to re-defining risk in public and private infrastructure projects as well as network infrastructure.

In reality, time is not money, because time cannot be replaced; money can. If you become late on a critical project and lose weeks of time prior to completion, you will lose in a competitive environment. On some road contracts, you will actually be penalized or even liable to lose the contract itself. Time burns up money.

The pressing reality is that markets do not stand still, and the windows of opportunity for various products and services have become smaller. Timing may not be everything, but it is critical.

A good example of this is when a company like Abbott or Pfizer rushes to get a new drug approved by the Federal Drug Administration (FDA). If two or three companies are working on the same product, the one who gets the product in first for approval wins and the others, who may have spent as much or even more money in development, lose.

There could be a $2 billion upfront investment on research for a new drug that may reap $30–$40 billion in profits when it reaches the market. If you come up even just a day late, you don’t get the initial FDA approval for selling the drug. The company who does creates a solid $30–$40 billion closed market for themselves.

So coming in on a project a week late or even a day late, which is perfectly acceptable in some industries and government endeavors, could be financial suicide.

This is a good example of ensuring the definitions of “project completion” and “on-time” are clearly understood across organizations, especially ones working in a global environment with a multicultural project team scattered across the world.

Extra care should be used in a public/private partnerships made up of both government and private sector organizations. A common sense of urgency has to be instilled in the entire group because getting to the deadline is imperative.

From a general contractor down to the smallest subcontractor, the managerial mindset needs to have a sense of urgency to get the job done.

In government, FirstNet is being designed to function as a resilient 21st century network for first responders across the country. This is a resilient network in the planning stages, which will ensure “users have a single interoperable platform nationwide. The core network has six primary functions: it switches data, processes and reformats information, stores and maintains data and keeps it secure.” This is just one example of mission-critical networks being redefined to support a more dynamic environment.

Contractors vying for a piece of this FirstNet project need to understand the importance of building a good, redundant system that requires a quality approach.

Having resilient networks and systems that continue functioning, even through a crisis or disaster, is what most organizations in both the public and private sectors really need to compete in the 21st century marketplace and support mission-critical endeavors.

If you provide good solutions to resiliency, you will reap new opportunities for this year and the next.