Make 2013 Your Year of Moving Forward 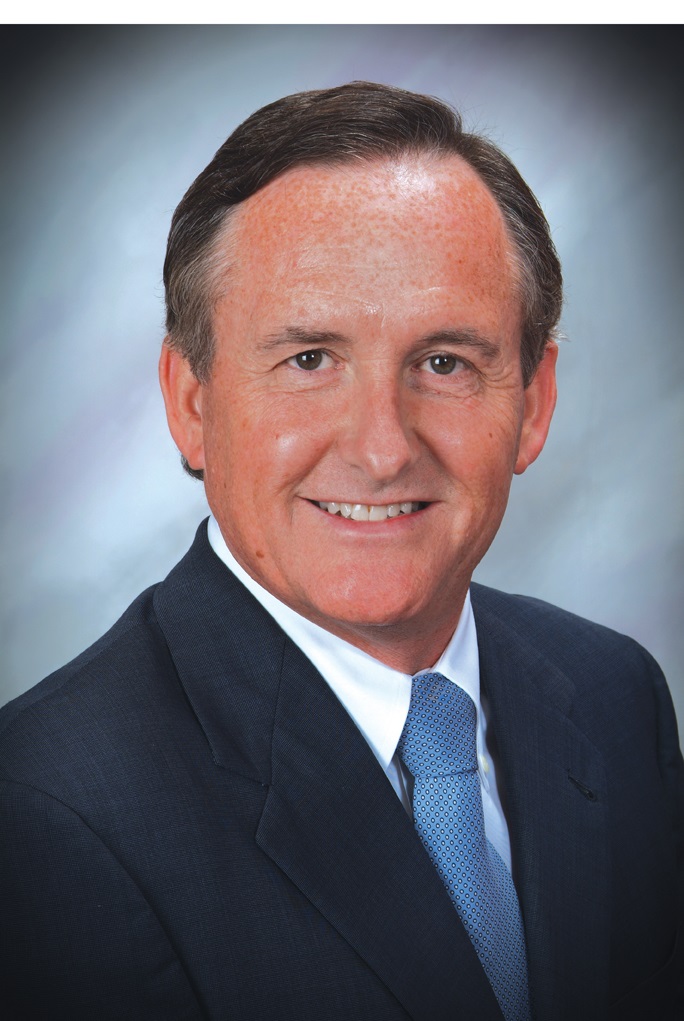 “The economy is inching its way to improvement, and the construction industry has not stopped working.” So says FMI Corp., the largest provider of management consulting and investment banking to the engineering and construction industry. At first, it might not sound like anything to shout about, but, at least, this assessment is moderately good news; many other construction economists confirm it.

Concerning the nonresidential sector, FMI foresees construction of power and healthcare (especially modernization/renovation projects) leading the recovery, with both markets expected to grow by 8 percent in 2013.

“Worthy to note is that the U.S. Army Corps of Engineers has a proposal out for $7 billion in locally generated renewable energy through power purchase agreements,” according to FMI, which also states, “growth in communication construction is being powered by an insatiable need for speed and to send and store large amounts of multimedia files over the Internet.”

Many economists predict that 2013 could see more private spending but less public funding for construction projects. Private-­sector entities that had held off investing in construction during the “fiscal cliff” crisis are now more willing to spend. Greater access to credit, which the Federal Reserve Board says has been improving for the past three quarters, should also lead to increased construction investment.

These predictions may not pan out precisely, and other bumps may be encountered down the road. But, any way you slice it, it appears that we’re finally out of the Great Recession, and that really is good news. What we learned from the 2012 Profile of the Electrical Contractor, commissioned by this magazine, is also cause for optimism (see the full Profile report at www.ecmag.com/market-research).

About 95 percent of the contractors who responded to the survey from which the Profile was derived are still involved in traditional power and lighting work, but electrical/power distribution work accounted for only 39 percent of their average revenue. (“Electrical/power distribution” has dropped steadily in survey results since 2004 when it was 69 percent of revenue.) Obviously, ECs are finding work in other service areas.

The Profile, which reflects conditions and the work situation experienced in 2010–2011, found that some 60 percent of electrical contractors work in power quality, communications systems, connectivity and/or commercial/industrial/institutional (CII) automation and controls.

bout 50 percent work on residential automation, controls and/or green and sustainable building or alternative energy. In all, the Profile lays out 35 distinct types of work that electrical contractors perform, not counting those types of work in the “other” category.

This snapshot of the industry also showed that emerging trends are becoming ingrained as more contractors embrace such concepts as building information modeling (BIM) and prefabrication and modular construction. That’s a move I wholeheartedly endorse.

My point: If electrical contractors could succeed during the leanest economic times by adopting new ways of thinking and new lines of business, how much more can we achieve now that those recession fears are receding? Contractors can position themselves beyond the ups and downs of the economic roller­coaster by actively pursuing potential customers and then promoting long-term benefits rather than low contract price. We have to create our own opportunities. So, if you’ve been hesitant to try out new approaches and to test the ideas presented in this magazine, now is the time to shake off the fear and take action.

We need to exercise new methods of finding and retaining customers. We need to concentrate on markets where our services will be in demand for years to come. We need to make 2013 the year of moving forward!

Dennis Quebe is a former president of the National Electrical Contractors Association (NECA) and contributed the President's Desk column monthly. He took office in January 2012 and served a three-year term.