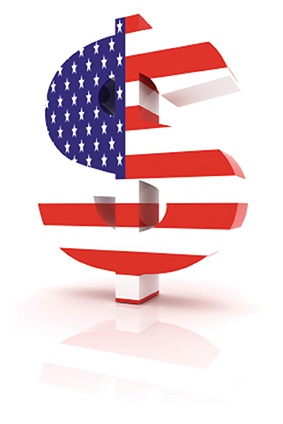 Every economic crisis breeds a certain amount of positive forward-thinking, as everyone from the wealthy investor to the hardworking assembly-line worker searches for signs that things will improve. While the worst of the economic crisis may be behind us, it is no less tempting to search for signs that better times still lay ahead.

According to a recent report by the global management consulting firm, ATKearney, investors may have found what they are looking for. The report, “Back to Business: Optimism Amid Uncertainty,” finds that corporate executives around the globe have a curious mix of optimism and restraint. Even more important is the role that the United States may play in their future plans.

The report represents the 13th edition of what the company refers to as its Foreign Direct Investment Confidence Index (FDI). The FDI represents the results of a survey administered to senior executives of 302 companies in 28 countries around the globe. The survey is designed to measure their attitudes about future investment in countries, other then their own, and the reasons why.

This year’s survey finds that corporate executives are less likely to see an economic recovery happening just around the corner than they were in 2010. On the other hand, half this year’s respondents said they are more optimistic than they were last year.

Optimism notwithstanding, most potential investors are sitting on their money. And according to the survey, they have a lot of it. U.S. S&P 500 firms, for example, held $900 billion in cash in 2012. Seventy-one percent of the respondents said they are holding back because they are skittish about the world economy and are waiting for things to improve.

One nation that seems poised to benefit the most from this curious state of optimism is the United States. It experienced a dramatic jump, taking the top spot in the survey for the first time since 2001. In doing so, it displaced China as the place where most foreign companies want to do business. Reflecting that change, the survey describes the United States as a “surprising source of hope” about the global economy, “rather than a point of worry.” Thirty-nine percent of respondents are more positive about the U.S. economy this year, up from 21 percent last year.

The reasons for their positive outlook on the U.S. economy are multifold. A weak dollar has improved exports, competitive labor costs and increased productivity have boosted manufacturing, and the natural gas and shale oil booms have lowered the costs of energy. The combination of all of these factors have given foreign corporate executives a rosy outlook on the U.S. economy despite the histrionics that took place last year regarding the federal budget and the uncertainty this created about the impact of the fiscal cliff and the sequester.