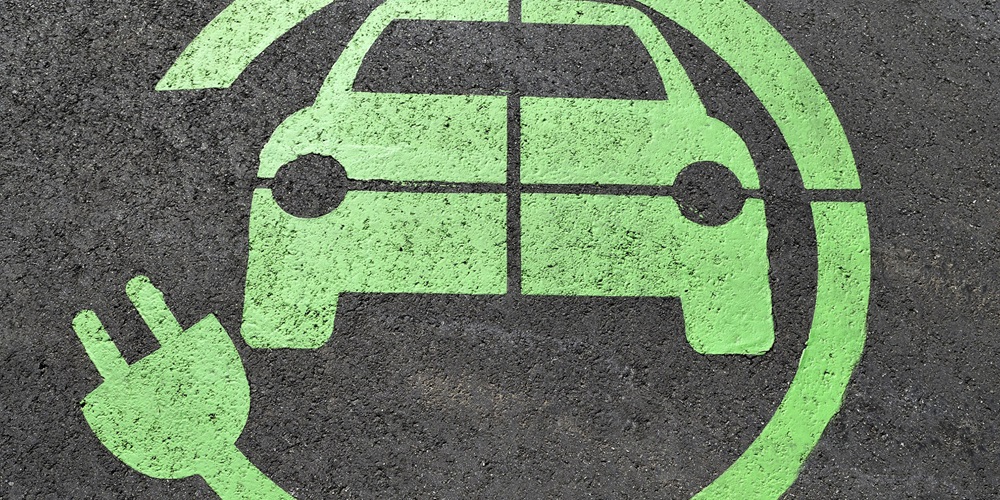 Cummins is using the research to gain insights on the aging behaviors of its battery modules. The company and the university will also test integration solutions for second-life battery systems and validate stationary energy storage system performance under grid energy storage applications.

“Electrification has the potential to play an enormous role as we move toward decarbonization of many industries, but in order to maximize that potential, it’s crucial that we focus on the sustainability of the entire product life cycle,” said Julie Furber, Cummins’ vice president of electrified power.

“One piece of the puzzle that requires additional research is the second-life of batteries, and Cummins now has a highly-skilled and capable partner in UC San Diego as we move towards the development of reuse solutions.”

Repurposing batteries to applications that require less capacity makes sense, Furber adds, explaining it not only extends the life cycle value of the battery but also postpones recycling, increasing its environmental sustainability benefits.

According to the company, the partnership with UC San Diego represents one of the first lithium-ion battery projects to exclusively study second-life battery capabilities with batteries designed for commercial applications.

“Second-life applications are important as the U.S. depends on foreign countries for the critical materials used in batteries,” according to Utility Dive.

In January, the Department of Energy announced the launch of a Lithium-Ion Battery Recycling Prize and the establishment of an associated Battery Recycling R&D Center. The DOEwill award cash prizes totaling $5.5 million to contestants in three progressive phases designed to accelerate the development of solutions from concept to prototype to demonstration.

The goal of both initiatives is to develop technologies to profitably capture 90% of all lithium-based battery technologies in the U.S., the agency said.

“America’s dependence on foreign sources of critical materials undermines our energy security and national security,” says Energy Secretary Rick Perry. “DOE will leverage the power of competition and the resources of the private sector, universities, and the National Laboratories to develop innovative recycling technologies, which will bolster economic growth, strengthen our energy security, and improve the environment.”