Ethical Contracting: Is It Possible? 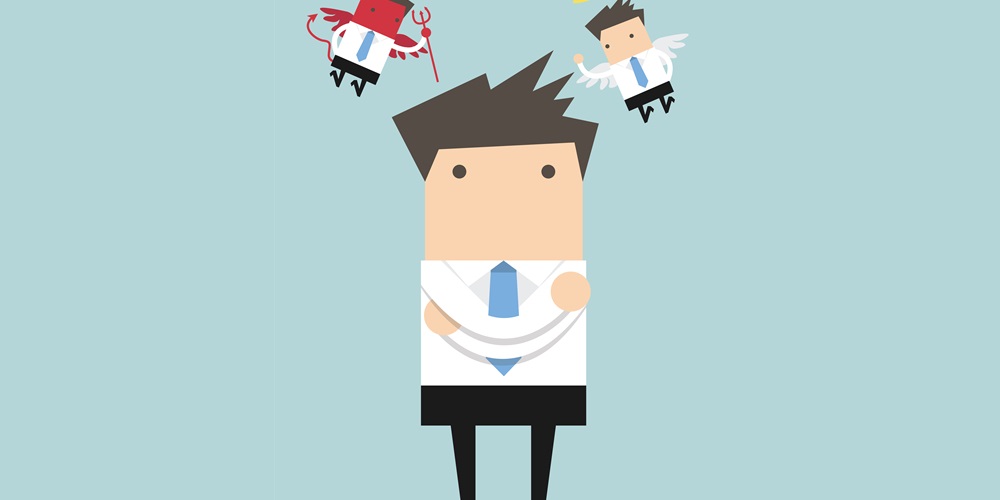 One of the biggest challenges for electrical contractors is creating a reputation for ethical operations in an industry perceived as fraught with unethical practices. Is it possible to operate ethically and still earn a decent profit? Not only is it possible, but greater focus may be put on ethics in the coming years.

In 2004, construction industry management consultant FMI conducted an anonymous survey of members of the Construction Management Association of America and the American Subcontractors Association. GCs and subcontractors made up nearly one-third of the 270 respondents, and the remainder were construction managers, design professionals and owners. Sixty-nine percent believed the industry needed to focus more on ethics. Eighty-four percent reported they had “experienced, encountered or observed” unethical acts or transactions in the past year. However, 24 percent admitted they might work with unethical contractors under certain circumstances, and the same percentage reported contractors were often hired without any evaluation of their ethical practices.

In the same survey, 61 percent of respondents estimated each unethical transaction added $5,000 to $50,000 to every $1 million in project costs, a range of 0.5–5 percent. Coincidentally, this range is similar to the range of profits earned by the majority of subcontractors.

Ethical issues eroding profits include bid shopping, reverse auctions, over-­billing and “games” played with claims and change orders. Unlike bribery, harassment and other acts prohibited by laws and regulations, these are not illegal, and there is no universal agreement on whether they are actually wrong.

Some 20 percent of respondents to the FMI survey were not sure whether reverse auctions were ethical, and over-billing or front-end loading are often justified as necessary for preserving cash flow, and even survival, for subcontractors who are not being paid on time. Employees may behave in ways that are unethical, believing they are acting in the best interest of the company—until they are caught. Even managers fail to walk the walk of ethical behavior.

Ethics has become a priority issue in the construction industry, and 85 percent of the survey respondents believed there should be an industry-wide code of ethics, but only 30 percent thought more regulation would be useful. More than a decade later, owners expect contractors to have programs in place to demonstrate high ethical standards, and more companies are developing them.

By definition, ethics is associated with moral duty and obligation, as well as principles of conduct that govern individual or group behavior. Black’s Law Dictionary mentions collective values, the mandate to obey the rule of law, and the connection between organizational principles and the intent to generate trust, fairness, good behavior and even kindness. It refers to an ethical issue as a conflict between right and wrong, and it acknowledges personal, public and legal codes may differ.

What should you do?

Regardless of size, your company should formalize its position on ethics. Its mission, vision and core values should reflect a clear commitment to ethical principles such as integrity, honesty and trustworthiness. So, policies should reflect your core values and specifically address how you expect to monitor activities. Be transparent about how employees can report ethics problems and the procedure for investigating those reports.

All employees must be committed to upholding the standards, because it only takes one person’s poor decision to ruin the entire company’s reputation. Consider a candidate’s ethical standards as well as technical competence, and include ethics training in new-hire orientations. Reinforce your code of conduct and ethical standards in your evaluation process, and be very clear about the consequences of violating ethics policies—reprimand, suspension or termination.

Schools and training programs are incorporating ethics into their curricula, so your candidate pool may begin to reflect a deeper understanding of ethical behavior and decision-making. Associations such as professional engineering organization IEEE are sponsoring student ethics competitions at schools and conferences, and local colleges can be great resources for finding online courses and workshops for your employees.

Remember that your ethical leadership sets the example for how to follow a path to profitability. In his book, “The Integrity Chain,” Ralph James provides the steps: integrity (the value), trust (the attitude), repeat business (the behavior), and profit (the result). When you choose to do business ethically, and only with ethical customers, everyone wins.