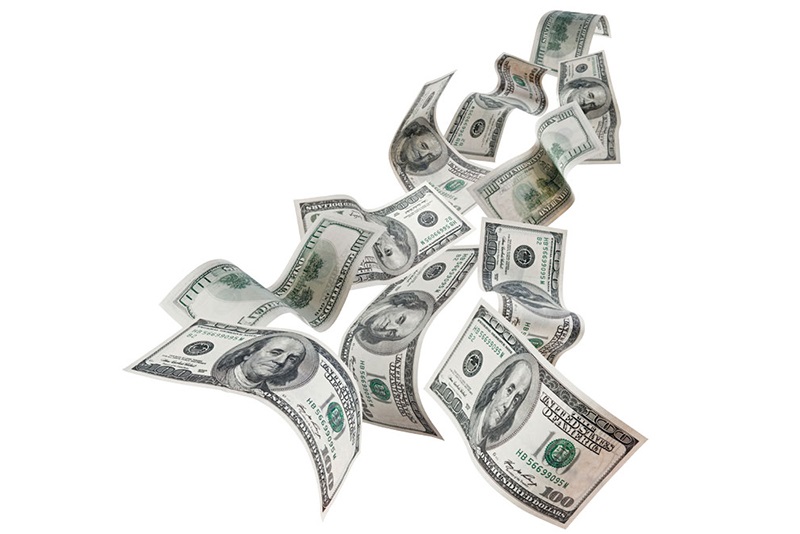 Anyone can make a difference by installing solar panels, buying an electric car or changing out those old power-guzzling incandescent lamps. However, the so-called tipping point often rests on the shoulders of corporate America.

If the latest numbers are any indication, corporations are tilting the scales toward energy storage. According to the U.S. Energy Storage Monitor, released jointly in December by GTM Research and the Energy Storage Association (ESA), corporate investment in energy storage is at unprecedented levels.

The December report, which measures third-quarter activity for 2016, shows total investments reached nearly $660 million. This represents the combined total of investment in venture funding and project finance—five times the $131.6 million in corporate investments for the same quarter in the previous year. Separating the two types of funding, the report finds investment in project financing alone was the largest for any quarter.

The corporate investment numbers were a bright spot in an otherwise lackluster quarter for the industry. According to the report, the United States deployed 16.4 megawatts (MW) of energy storage overall, which was a 75 percent drop from the same quarter last year.

The report mostly blames the slowdown on a 96 percent drop-off from the previous year in large utility-owned or “front-of-the-meter” projects. It notes that no such projects greater than 1 MW have been brought online in over two years.

GTM and the ESA expect that particular trend to be short-lived and are optimistic about the long-term growth of the industry overall. Their report projects the U.S. energy-storage market to grow from 226 MW in 2015 to 260 MW in 2016 and over 2.0 gigawatts by 2021, eight times the size of 2016 market.