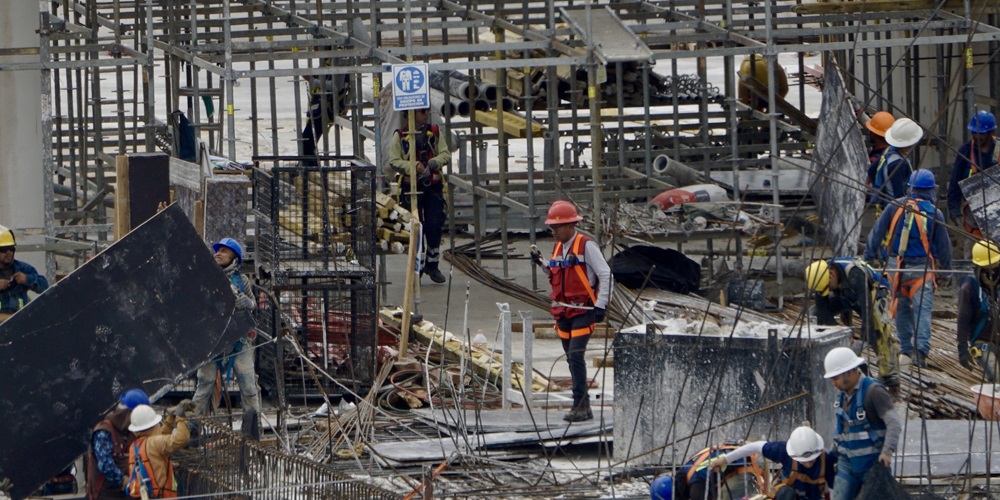 According to a report from the Associated General Contractors of America (AGC), Arlington, Va., construction employment in April remained below the pre-pandemic high set in February 2020 in 36 states and the District of Columbia, despite increases from March to April in 26 states. Employment between February 2020 and April 2021 increased in only 14 states.

AGC officials said the sector’s recovery was being undermined by at least three things. First, the report noted that rapid increases in the cost of many construction materials are hammering firms still trying to recover from the pandemic. Second, material deliveries are regularly being delayed due to manufacturing and shipping backups. Third, many firms report having trouble finding workers to hire because of increased unemployment benefits, school closures and lasting concerns about the pandemic.

“Today’s numbers show that construction has yet to fully recover from the effects of the pandemic in most parts of the country,” said Ken Simonson, AGC’s chief economist. “Even where employment has topped pre-pandemic levels, the gains are likely due mainly to feverish homebuilding and remodeling, not to widespread resumption of nonresidential building and infrastructure projects.”