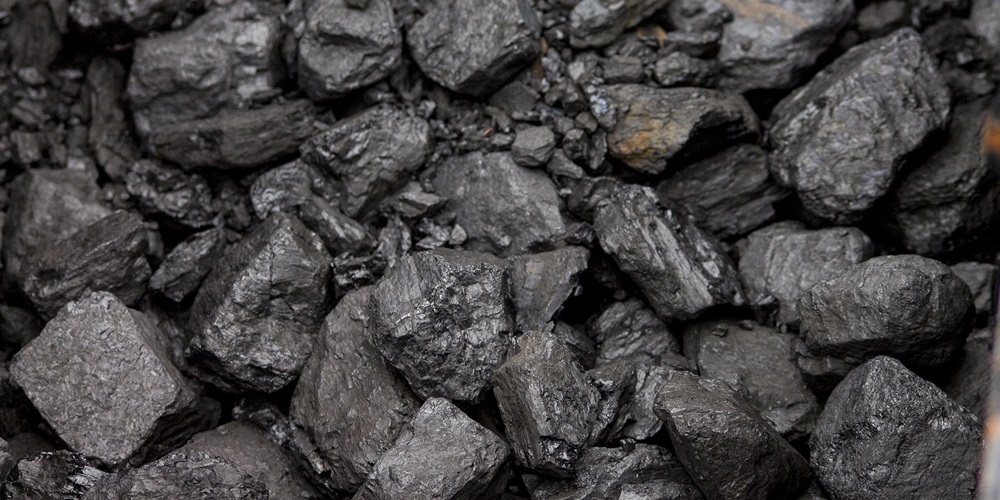 The slow contraction of the nation’s coal industry has become a barometer for the growth of renewables and the fight against climate change.

According to recent figures, that measure has accelerated.

The U.S. Energy Information Administration’s (EIA) Hourly Electric Grid Monitor shows total electricity generation for the first six months of 2020 dropped by five percentage points from the same period in 2019. According to the EIA, this resulted from reduced business activity caused by COVID-19.

Most of that decline came from the coal industry. The EIA figures show coal-fired generation for the first six months of this year registered a 30% decline or about 138,000 gigawatt hours (GWh) from the same period last year. Total coal generation this year slightly exceeded 300,000 GWh compared to about 450,000 GWh last year.

Nuclear power also experienced a drop in generation, but by a much smaller margin. Total nuclear electricity generation for the first six months fell to just under 400,000 GWh, a 4% decline from 2019.

Meanwhile, other sources saw their generation increase. Renewables increased by 5% from last year to about 350,000 GWh.

The biggest winner was natural gas, which increased by 9%. Natural gas generated nearly 700,000 GWh of electricity in the first six months of 2020.

A couple of factors have contributed to the robust growth of natural gas. Foremost among them is cost. Simply put, natural gas is much cheaper than coal. The EIA reports that the cost of natural gas averaged $1.81 per million British thermal units (MMBtu) through the first half of the year. Coal averaged $1.91/MMBtu, according to a national measure. The difference in price has led to “price-driven coal-to-natural gas fuel switching” in several regions throughout the country, the EIA said.

Capacity additions have also contributed to the growth in natural gas-fired generation as a number of new gas fired facilities have come online.

The drop in coal generation is the latest in a continuing and steepening trend from prior years. According to GreenTech Media, coal generation fell to a 42-year low last year and dropped by a record 16%.