4 Reasons Electrical Construction Is Safe From the Automation Revolution 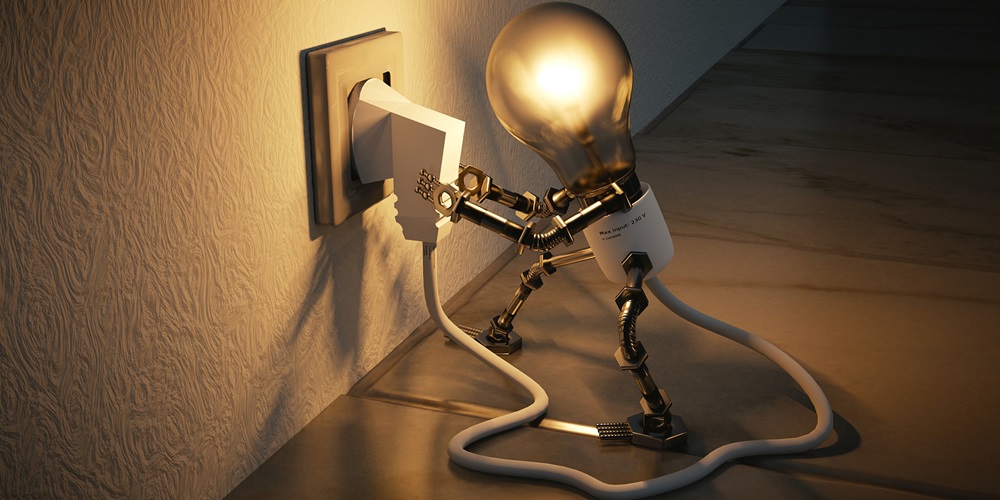 It sounds like a line from a bad science-fiction movie—"Robots are taking my job!"—but it is becoming a reality for a number of different industries.

The automation revolution is replacing human labor with robotics, and it is costing many workers their jobs. One industry that appears to be safe from automation is electrical construction.

Why is electrical construction considered a safe industry that can't be replaced by robotics?

The job of an electrician is considered safer than 48.3 percent of others. According to this tool, 42 percent of the work could be done by robots. Robots are good for ordering materials or equipment, training personnel, threading wire or cable through ducts or conduit, and some estimation and testing tasks, but there is so much more to electrical construction than these jobs. Furthermore, as electrical construction becomes more complex with advanced technology, experts believe electrical contractors advancing their skills will be safe from replacement.

Anything that needs direct intervention—industrial production, equipment repair, installation or construction are a few examples—will require a human touch for a long time to come. The same thing applies to any aspects that require design, from electrical systems to new equipment or schematics. These will be safe from replacement because robots simply can't think the way humans do.

Furthermore, any equipment that requires regular inspection, including the robots themselves, will require a human to complete the task.

Why are robots so ill-suited for work in electrical construction?

2. The need for dexterity

Some robots can be very dexterous when the need arises. The Da Vinci surgery robot is capable of handling microsurgeries that might be difficult for a human surgeon, for example. However, once they are set up, they don't move from location to location. Electrical construction requires a significant amount of dexterity and the ability to be moved easily from place to place.

Even if a robot is tasked with all the electrical construction for a single project, once that project is completed, it will still need to be moved.

Automatons designed for in-home repairs will need to be infinitely more dexterous, especially for jobs that require working in small spaces or the attic of a home. Working in the attic adds another variable that must be considered, which is the weight of the robot. If it is too heavy, it risks falling through the ceiling.

One mistake by a robot, such as connecting two power cables instead of grounding one of them, because of poorly programmed coordination software, could create a problem that requires a human electrician to solve. That effectively makes the automaton completely obsolete.

4. Flexibility is a must

While it might seem simple, problems with electrical systems are not always straightforward, and they often require a lot of creative thinking and troubleshooting to solve. Attempting to implement automation into electrical construction, especially in the early stages, would require constant human oversight, which defeats the purpose of programming the robots to do electrical work in the first place.

The mind of a robot isn't flexible enough, currently at least, to handle the kind of creative problem-solving that comes naturally to a human electrician.

One study found that some of the biggest problems with these robots wouldn't be the fact that they're displacing human jobs, although that is a concern. It's the fact that they will cause high levels of worker stress.

While many workers are at risk of being displaced by robotic automation, electrical construction isn't one of them. This might change in the future as robotic workers continue to grow, change and evolve, but for the moment, they simply aren't capable of the kind of innovative and out-of-the-box thinking necessary to be successful in the electrical construction field.

If the day does come when robots can take over all the duties of electrical contractors, it will be after many years of trial and error. It will require the skills of these individuals to program and teach the robots to be functional workers in the field.

Kayla Matthews is a technology writer whose work has appeared on VentureBeat, Metering & Smart Energy International, VICE and The Huffington Post. To read more posts by Kayla, you can visit her blog, Productivity Bytes.