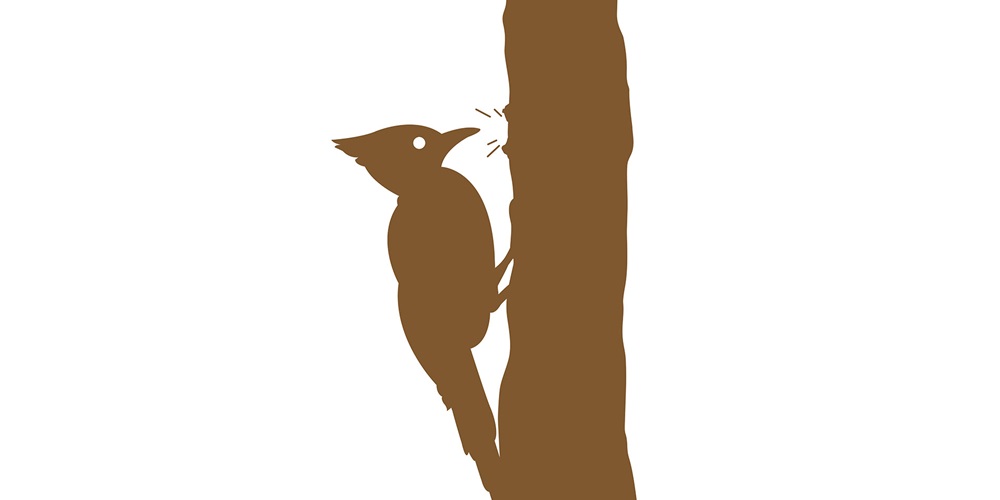 The key to any detective show is to quickly find out who did it. For power quality problems that take down the process in a facility, whether it is plastic extrusion, financial data exchange or the lights in an indoor stadium, the key is the same. Without knowing the problem’s cause, hitting the reset button may make it happen again, or even make the situation worse by causing catastrophic equipment failures rather than process interruptions.

There are a number of good reference books on the cause and effect and solution to power quality phenomena. NFPA 70B, Recommended Practice for Electrical Equipment Maintenance, has an entire chapter on power quality. It covers each of the typical phenomena—what it is, typical causes, the effects on electrical equipment, and possible solutions to mitigate the problem.

While a great reference, it can be a lot of material to digest. Since I have covered the “what are they” discussions in previous articles, this column skips that part, and I will cover possible solutions in a subsequent article. That leaves the cause-and-effect for each. Since there are dozens of those for each phenomenon, I focus on the most common ones to provide you with a greatly reduced set of things to remember.

Since nonfundamental frequency signals cause the distortion of the voltage and current waveforms of a pure sine wave, we look for equipment, which assumes being powered by fundamental frequency and has inefficien- cies when other signals are there. Electro- magnetic-based devices, such as electric motors and transformers, are good candidates. The inefficiencies are generally losses that result in heat, resulting in degradation of the equipment. If your motor or transformer is running hot or making strange noises, motor bearings are getting damaged, or cap banks are blowing fuses, it’s a good first step to look for nonlinear loads, such as IT equipment, adjustable speed drives, and other equipment often referred to as electronic loads, or more accurately, ones that have a rectified- input switching-mode power supply.

These occur much faster than an eye blink, often with no heat, no visible light change, and no sound before the component fails (except when thunder and lightning are possible culprits). A large enough transient can cause a failure in a single event. If your surge-protector strip blows, a nasty transient likely occurred. Transients with less energy, such as repetitive negative transients called “voltage notches,” can have a “Woody Woodpecker” effect. They chip away at the semiconductor or capacitor or other component and weaken it until, one calm day, the equipment just doesn’t work anymore. When such failures occur, it is prudent to get a PQ monitor that is capable of capturing high-frequency transients (those above 10 kilohertz) to catch the culprit.

This more encompassing category addresses voltage sags, swells, interruptions and rapid voltage changes. Long-duration undervoltages and interruptions are often detected by listening to the news (power outage reports, for example). Voltage sags, usually the most common PQ phenomena, often happen because too much current was being drawn from the power system compared to the ability of the power system to provide it. A large horsepower motor starting up can draw 6–10 times the running current. A lot of current means significant voltage drops from the source to the load, leaving less voltage for everyone on that circuit. Or the thunderstorm may have brought down a tree branch that is causing arcing, but not enough to cause the substation breaker to trip (then an interruption). Sometimes, a voltage sag is visible in a blink of the lights or a groan of a transformer. But like transients, many are only detectable using a PQ monitor.

A sudden reduction of a large current load will cause the voltage to do the reverse of a sag. The swell of the voltage stays until the voltage regulation system brings it back down into normal range. Rapid voltage changes are like baby sags—generally not enough to cause most equipment to trip offline but can be really annoying from a lighting perspective. If the rate of the voltage fluctuations is fast enough, we get light flicker, though the new lighting technologies have changed that paradigm considerably.

Best to think “unequal.” Either the voltage coming in from the utility is unequal, or the current loading on the multiple phase circuits is unequal, or, the impedance of polyphase loads is unequal. Motors and transformers aren’t fond of such unbalances. Single-phase equipment on the phase that has the low voltage may be more susceptible to sags, while the equipment on the other phases runs fine. Since it is usually a steady-state condition, measuring with a digital voltmeter and appropriately sized current probe can determine such quickly.

Ruling out the obvious suspects mentioned above is usually the best course of action to getting things up and running quickly, before going through any lengthy forensic PQ process.