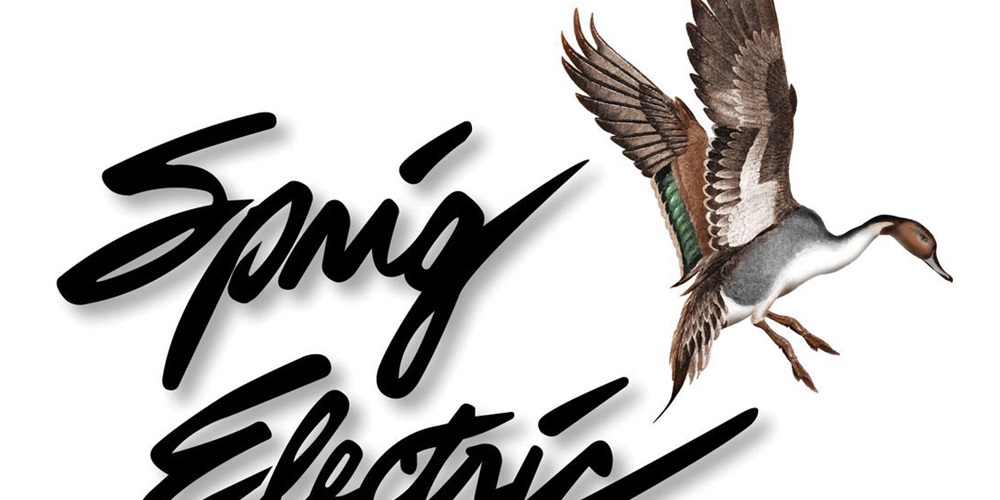 All electrical contracting companies—especially those involved in low-voltage work—rely on technology. Sprig Electric considers technology to be one of its most important competitive advantages, along with efficiency and personal service.

The company primarily works in California’s Bay Area, with locations in San Jose, San Francisco and Livermore. It does about 15 percent of its business in low-voltage work.

“We started the low-voltage division because it made sense for our company culture,” said Bill Aguirre, registered communications distribution designer and group executive. “The owner wants to be a one-stop shop for our clients, including design/build, high-voltage services and low-voltage services.”

Given the company’s location, it is no surprise that it does the majority of its low-voltage design/build work on data centers and wiring offices for tech companies in Silicon Valley, including Apple, eBay, PayPal and SolarCity.

“We also do quite a bit of work in healthcare, commercial and multiuse residential/commercial­ as well as a bit of residential and a bit of industrial,” Aguirre said.

The company’s use of technology is a competitive advantage that has helped push its involvement with distributed antenna systems (DAS). Over the years, Sprig’s low-voltage division has done most of its work on fire/life safety systems, security systems and building automation. DAS is a recent and strategic move.

“With the California Energy Commission’s Title 24, as well as all of the other new codes, such as those released by the National Fire Protection Association, we are finding that DAS will pretty much be required for emergency responder purposes in just about every building,” Aguirre said. “In general, as new technologies come into existence, we want to jump into them with both feet, so DAS was something we wanted to get into. We wanted to dive into this and figure out what the best approach would be.”

One of the ways Sprig remains abreast of new technologies is by maintaining close contact with its manufacturers and suppliers.

“We actually consider them our business partners because that is what they really are,” he said. “For example, anything that comes out new, we want to hear about it. In fact, we know about a lot of new releases before they even come out.”

Another competitive advantage for the company is efficiency, which is particularly important these days, given the fast pace of growth in Silicon Valley. When it comes to working with general contractors, for example, scheduling is critical.

“Right now, Silicon Valley is in a major boom, and scheduling is a major challenge,” he said. “We need to have all our ducks in a row, having everything ready to go on a job.”

The company achieves this by operating and maintaining its own extensive 20,000-square-foot prefabrication and packaging facility, where it designs, manufactures and assembles key components for its low-voltage division. The work it does internally includes prefabricating copper/fiber harnesses, IDF racks, wall- or ceiling-mounted device boxes, access control panels and building cameras with wall mounts.

“We have a well-trained and experienced inside crew that pulls cable off wheels to the exact length, connectorizes it, tests it, certifies it, packages it and sends it out to the job site,” Aguirre said. “As a result, it is all ready to be installed when it leaves our door. Then, our technicians in-field can install it.”

Sprig doesn’t do this with all of its jobs, but it makes sense for many of them, especially data-center work.

“With data centers, there is a lot of fiber and copper that gets installed, and we can prepare this in-house,” he said.

This all leads to cost savings and better quality for customers. In addition, with scheduling being so critical, the strategy also results in less time on the job, meaning less disruption to customers’ businesses.

“Since we are able to do so much of this work inside in a controlled environment, we don’t have to do it on the job, and our technicians don’t have to spend so much time working shoulder to shoulder with sheet metal guys and plumbers,” Aguirre said.

Sprig Electric also uses technology to help employees be as efficient as possible. Employees and project managers use iPads to communicate with each other and with customers.

“We also utilize the latest time-saving devices, such as testing equipment and tools,” Aguirre said.

Sprig Electric sets itself apart with its professional and personal interaction with prospects and customers.

“We work hard to keep things at the personal level,” Aguirre said. “The owner wants to maintain a small business environment, despite the fact that we are becoming a really large company.”

For example, when company representatives meet with general contractors and customers, the representatives are the people most well-versed in the particular project—those who can communicate best on how the company would do its work, including its processes and methods.

“For example, we have an engineering group that focuses specifically on CAD and BIM [building information modeling],” he said. “As a result, we are able to speak with authority.”

While Sprig Electric has a sales team in place to generate new business, a lot of the company’s business, especially on the low-­voltage side, is repeat business.

“Once we do an installation for a customer, we want to be there for life,” Aguirre said. “One reason is that we are very service-oriented, even though we are a large company. If a customer needs something, we are there right away.”